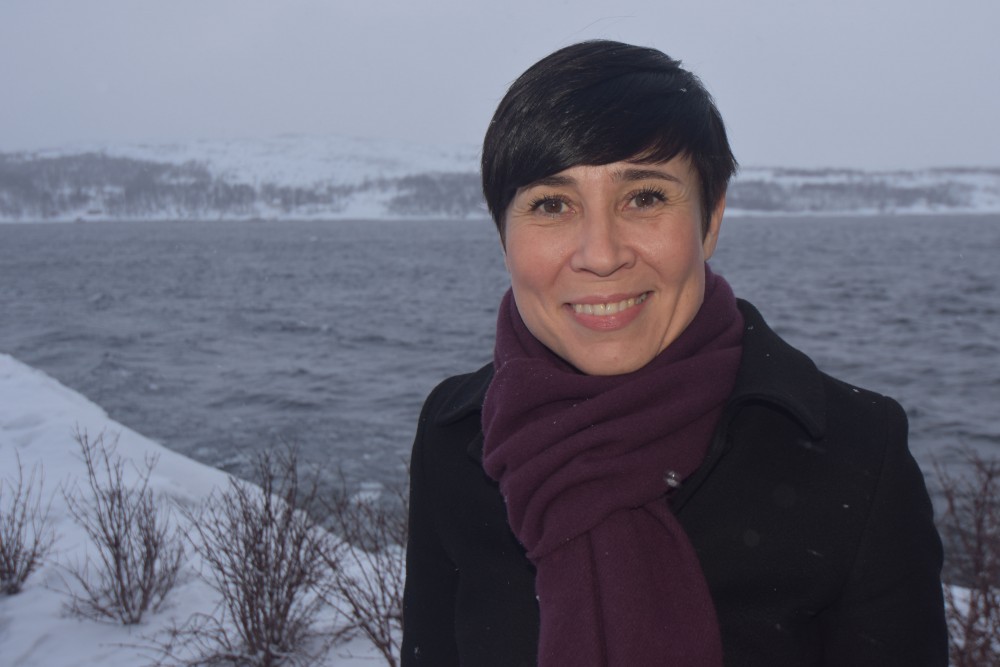 Arctic cooperation contributes to a political thaw between Norway and Russia as Foreign Minister Ine Eriksen Søreide on Wednesday announced the high-level meeting in April.

It will be the first time since 2014 that Norway’s Prime Minister travels to Russia. The bi-annual Arctic Forum taking place in St. Petersburg on April 9-10 will be headed by President Vladimir Putin.

Despite tensions, sanctions and less trade, the two countries keep an open door for continuation of  cooperation in the north. Speaking at a conference in Kirkenes near Norway’s border to Russia, Eriksen Søreide underlined the importance of dialogue and practical contacts.

Nuclear safety, health, knowledge and people-to-people contacts were among issues the Foreign Minister said will be a priority as Norway later this year takes over the chairmanship of the multi-lateral Barents Council, a regional structure facilitating for cross-border cooperation between the northernmost regions of Russia, Norway, Finland and Sweden.

In St. Petersburg, the Arctic conference which has the under-title «Territory of Dialogue» will gather international stakeholders from politics, science and business. Originally planned to be in Arkhangelsk, the organizers in January decided to move the venue to St. Petersburg, allegedly due to lack of hotel-rooms and size of required conference hall as thousands of people are signing up for participation.

When arranged in Arkhangelsk in 2017, Norway’s then-Foreign Minister Børge Brende participated in what was his first visit to Russia after Moscow’s annexation of Crimea three years earlier.

As previously reported by the Barents Observer, Russia’s Foreign Minister Sergey Lavrov will come to Kirkenes, Norway, on October 25th to participate in the celebration of the 75th anniversary of the Red Army’s liberation of Eastern Finnmark from Nazi-German occupation in 1944.