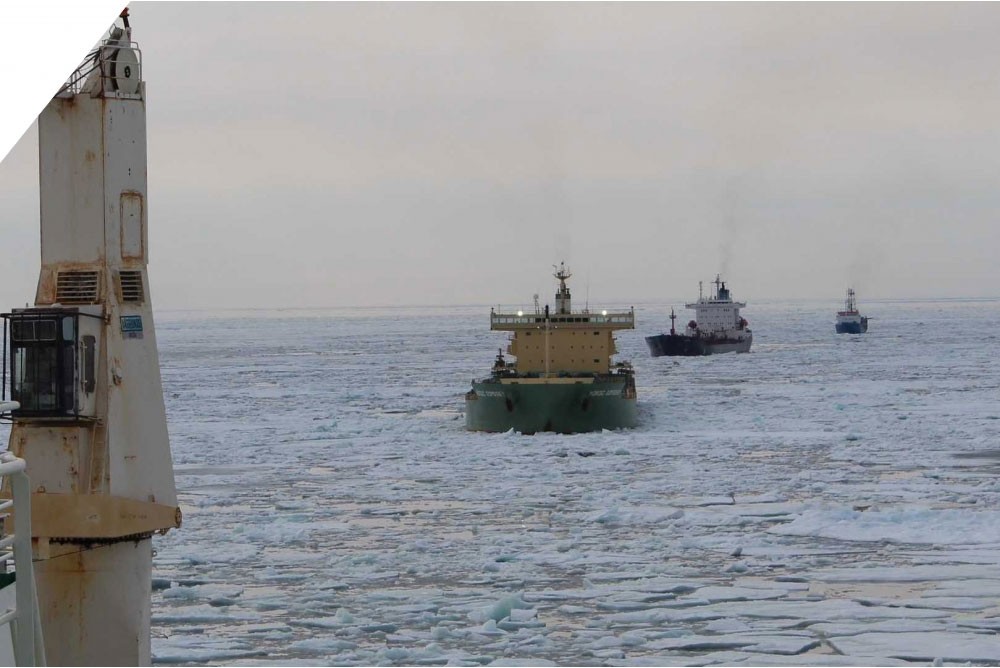 It could open a new window to Asia, a regional governor in Siberia argues.
Read in Russian | Читать по-русски
By

The region of Omsk in 2018 produced a total of 1,9 million tons of grain, of which 30 percent was exported to a value of $49 million. Today, the exports from the land-locked region are fully dependent on railway transportation, but that might ultimately change.

In a meeting with Deputy Prime Minister Aleksey Gordeev, regional Omsk Governor Aleksandr Burkov announced that the first 50,000 tons of grain will this year be sent by ship down the river of Irtysh. The ship will reload its shipment in Sabetta, the new Arctic port in the Gulf of Ob, and from there sail eastwards along the Northern Sea Route all the way to Japan.

According to the governor, the route could constitute a remarkable opening of a «window to Asia».

The region today spends 11.800 rubles on the delivery of a shipment of third class grain to Japan. The route via the Irtysh and Northern Sea Route will cost only 7,000 rubles, the regional government informs.

It is now necessary to establish a certified access point in Sabetta, Burkov argues. Sanitary controls of the shipments must be conducted on site, he explains.

Deputy Prime Minister Aleksey Gordeev promises to deal with the issue and follow up with the Federal Service for Veterinary and Phytosanitary Surveillance, the federal government informs.

According to Governor Burkov, the Northern Fleet will assist with the shipments from Sabetta to Japan, PortNews reports.

In summer of 2017, several more shipments were made on the same route. This time, the destination was the south Ural city of Tobolsk and a new refinery built by company Sibur.

In Sabetta, the goods were placed on big barges that subsequently were towed more than 2,000 km up the river.