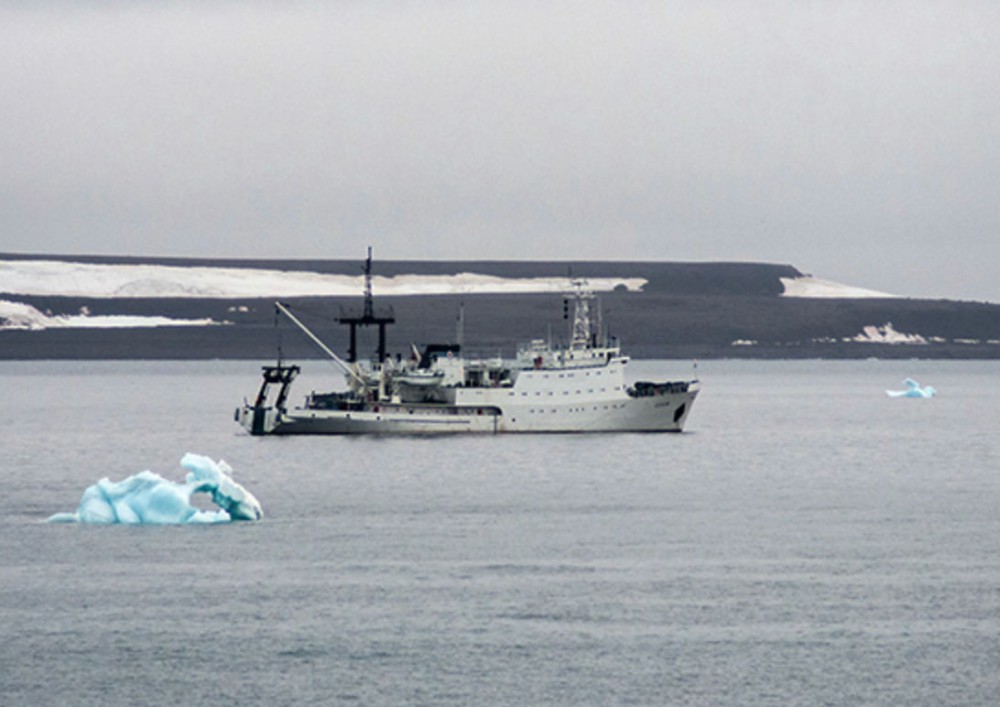 A 54,500 square meter big island is one of several pieces of land that has been discovered in the Russian Arctic.
Read in Russian | Читать по-русски
By

Research vessels operating for the Russia Navy have made discoveries of new islands in the archipelagos of Novaya Zemlya and Franz Josef Land. The biggest of five new islands discovered is 54,500 square meter big, the Russian military informs.

The islands are the latest in a series of discoveries. In the period 2015-2018 there were found more than 30 other new islands, bays, capes and straits.

The Novaya Zemlya and Franz Josef Land have over few years undergone rapid change driven by the warmer weather and ice melting. The northern parts of the Barents Sea are among the places on planet earth with the most rapid increase in temperatures and several of the great glaciers in the area are subject to dramatic melting.

The new islands discovered have all come to the surface as glaciers and ice have retreated.

The climate changes in the Arctic have given not only new lands. In summer of 2018, hydrographers from the Russian Northern Fleet during an expedition confirmed that a local island had vanished.

The island of Perlamutrovy was located near the Graham Bell island in Franz Josef Land and had a name that means «the mother of pearls». It had a round shape and a diameter of 1,5 km. Its highest point was 22 meter above sea level. And it was all covered by a glacier. On the site is now only open water, the researchers say. They can not explain exactly what has happened, but agree that it is related with the rapid climate changes in the area.

At least two Russian vessels are this fall sailing across the region to make closer studies of the new land. On the 15th August, Northern Fleet’s vessel «Altay» set out from Severomorsk, the Kola Peninsula, with course for the Franz Josef Land where it is to visit up to ten islands.

Few days earlier did the «Gorizont», another of the Northern Fleet’s hydro-geographical vessels set out on expedition to the archipelagos of Novaya Zemlya, Severnaya Zemlya and New Siberian Islands. It is the third year in a row that the ship in engaged in geological studies of the Arctic seabed.

Previously, several other ships, including the «Vizir» and the «Senezh», have taken part in the studies.