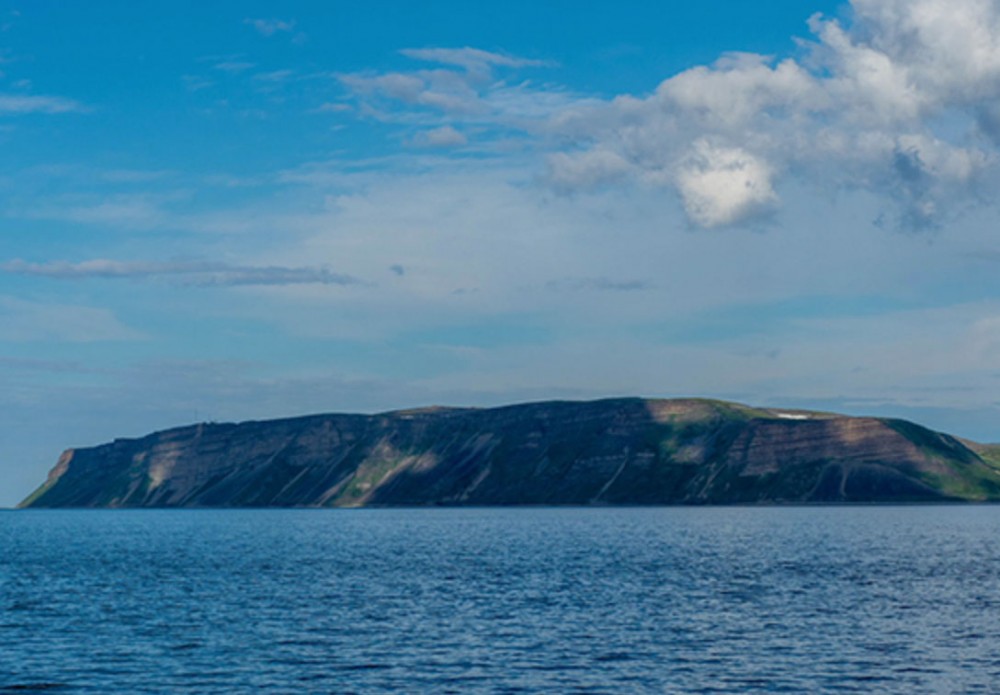 The island of Kildin. Photo: mil.ru

The small island located north of the Kola Peninsula once housed an airfield and a powerful missile battery.
Read in Russian | Читать по-русски
By

The Northern Fleet has been engaged in cleaning up the scrap metal scattered across the 17 km long island for several years. Now the job is soon completed. The island will be free of old Soviet-era waste in the course of 2020, the Navy informs.

The Kildin island is strategically positioned near the mouth of the the Kola Bay, just 1,5 km off the coast of the Kola Peninsula. Until 1995, it housed the 616th specialized coastal missile regiment.

Since its establishment on the island in 1957, the regiment operated the S-2 cruise missiles and later the newer generation P-35. The missile complex was operated from underground facilities and was aimed at approaching enemy surface vessels.

On the southernmost part of the island was also an airfield.

The cleanup comes as natural gas company Novatek is planning the establishment of a transshipment base on the island. The base will be able to reload liquified natural gas from ice-class Arctic tankers shuttling from Sabetta to conventional tankers that will bring the LNG to buyers in Europe.

Kildin once had a small population that resided in the villages of West and East Kildin. Today, there is believed to be less than 10 people left on the island.

Over the last five years, the Northern Fleet has engaged in cleanup of several Arctic islands, including Kotelny in the New Siberian Islands. More than 3,500 tons of scrap metal is reported to have been assembled and taken to the mainland.