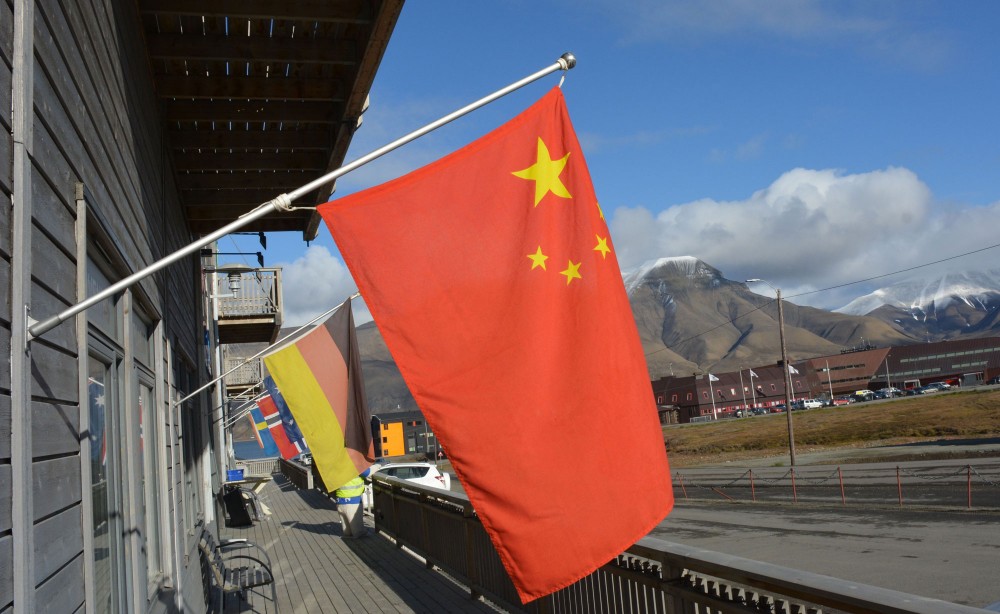 Do nothing and risk sleepwalking into conflict, says renown international relations analyst.
Read in Russian | Читать по-русски
By

Arctic affairs are not like they used to be. Only few years ago, the remote region on top of the world was comfortably quiet with un-troublesome relations between the countries.

Today, it is increasingly embraced by disturbing and inter-state tension. The Arctic is no longer only regional affairs, it has become big-power politics with global implication.

It is climate change that is is the main driver in developments, researcher Bobo Lo says. And there is no way back, he underlines. The Arctic must face its mounting importance in international affairs.

And unless the right decisions are taken, the Arctic could ultimately slip into conflict, the independent international relations analyst said in this week’s Arctic Frontiers conference in Tromsø, Norway.

«Do nothing and risk sleepwalking into conflict,» he told the conference audience in Tromsø, and added that «the era of comfortable obscurity is over.»

According to the researcher, there must be made a major revamp of regional governance structures to handle the threats.

«Relying on the existing structures is no longer an option,» he underlined and added that «the status quo is unsustainable.»

«The institutions that have served us well until now will not be sufficient as Arctic goes increasingly global.»

The views presented by Lo are far from new and have powerful supporters in a number of countries, including France where the researcher has a fellowship at the country’s Institute of Relations (IFRI).

Also in Brussels, there is growing attention on Arctic governance issues. The EU’s revised Arctic strategy, a document currently under elaboration, is likely to highlight a similar need for enhanced international governance.

The EU’s Arctic Ambassador Marie-Anne Coninsx has made clear that the EU Commission sees a growing need for a new international structure for Arctic governance.

«The developments that are now taking place in the Arctic are so dramatic that there is a call for the EU to get more strongly engaged,» Coninsx said last fall in the Arctic Circle conference in Reykjavik, Iceland.

However, any proposed revision of current Arctic governance is met by big reluctancy, and even vehement opposition, by most of the Arctic countries themselves. Among the strongest protesters is Norway.

The country’s Foreign Minister Ine Eriksen Søreide underlines that the Arctic of today is well managed and that regional relations are based on issues of common interest.

«We have managed to keep the Arctic an area based on cooperation and international law [and] nothing implies that this will not continue, because it is in the joint interest all the countries, big and small,» Søreide said in her address delivered at the Arctic Frontiers.

According to Søreide, there is no need for any new political frameworks.

«We can not give up the structures of cooperation that are actually working today, and what we do know from international politics nowadays is that if something is working then please do not try to revise it or put it on the table of negotiations.»

The statements from the foreign minister come just few days before the country will mark the 100-year anniversary of the Svalbard Treaty, the agreement that cemented Norwegian sovereignty over the high Arctic archipelago.

The treaty was signed on the 9th February 1920 and granted signatory states equal rights to engage in economic activity in the area.

Norway argues that the treaty’s provisions of equal economic access apply only to the islands and their territorial waters, and not to the wider exclusive economic zone. That stance however is disputed by most countries. A new wider governance system for the Arctic could ultimately challenge Norway’s position on the Svalbard shelf.

According to researcher Bobo Lo, a new governance system for the Arctic would not be built from scratch but rather be based on existing structures, among them both the Arctic Council and the Barents Euro-Arctic Council.

The cornerstone in the new system could be an Arctic Treaty, that would not only cover scientific environmental issues but also political and security provisions.