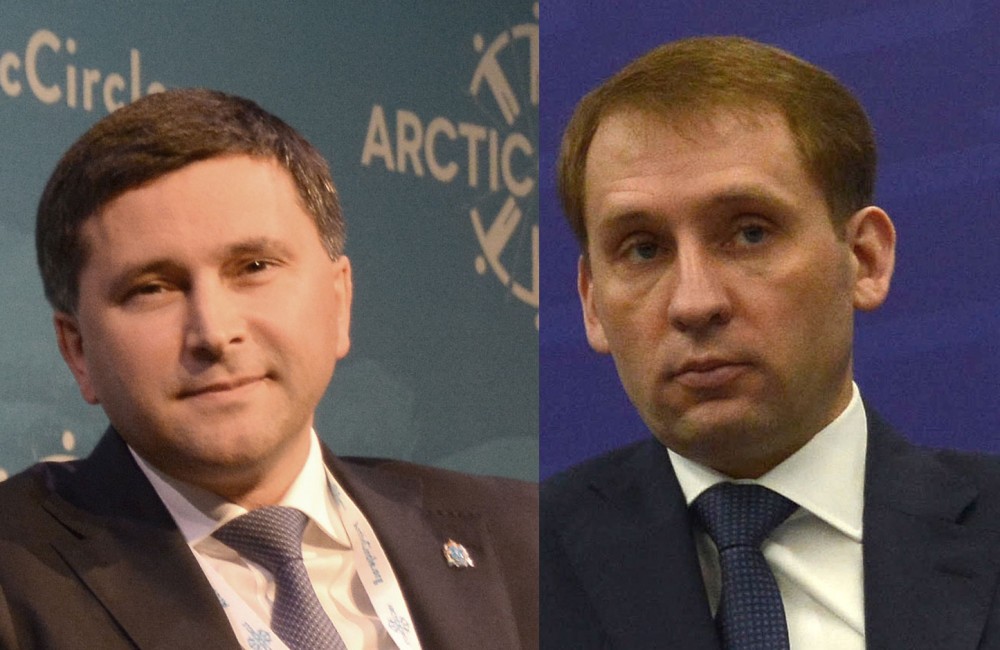 The Russian Minister of Natural Resources is fired and replaced by the Minister of the Far East and Arctic.
Read in Russian | Читать по-русски
By

Speculations about a possible major reshuffle have been in the air for some time, and on Monday President Putin issued the decrees that amend the composition of the Russian government crew.

The changes include the dismissal of Dmitry Kobylkin, the man who has headed the Ministry of Natural Resources since 2018. Kobylkin has his background in the oil and gas industry and for more than eight years headed the energy-rich Yamal Nenets Autonomous Okrug.

He is now replaced by Aleksandr Kozlov, the minister of the Far East and Arctic.

The two ministries have key responsibilities in the management of federal policies towards the Arctic. It is not clear what is the main reason for the reshuffle, but Kobylkin and his ministry has over the last months struggled with the handling of two major environmental crisis situations. The spill of more than 20,000 tons of diesel oil in Nornickel’s facilities in remote Arctic peninsula Taymyr polluted vast areas of lakes, rivers and tundra. And few weeks later appeared a serious situation in Kamchatka where chemical substances are believed to have ruined major coastal areas and marine ecosystems.

Aleksandr Kozlov is seen as an up-and-coming government official. The 41 year old man took over the reigns in the Ministry of the Far East in 2018, at the same time that Kobylkin became natural resource minister.

He has since been in charge of an expanding ministry that gradually has gotten a string of new responsibilities. In 2019, it officially took over a key share of governance related to the Arctic. The new name of the body became the Ministry of the Far East and the Arctic.

The Ministry is in charge of Russia’s offensive Arctic policy and has authored the country’s new Arctic Strategy. It is believed that the ministry will play a key role in Russia’s upcoming chairmanship period of the Arctic Council.

The man appointed to replace Kozlov in the ministry is Aleksey Chekunov, who comes from the post as Head of the Development Fund for the Far East.

This week’s government reshuffle also includes the appointment of Aleksandr Novak as new Deputy Prime Minister. Novak will consequently leave the Ministry of Energy, where he has been in charge of since 2012. New Minister of Energy will be Nikolay Shulginov, the head of company RusHydro.

Also Minister of Transport Yevgeny Ditrikh and Minister of Construction Vladimir Yakushev are losing their jobs. They are replaced by respectively Deputy Minister Irek Faizullin and General Director of Aeroflot Vitaly Savelev.

The new appoinments are likely to be approved by the State Duma on Tuesday.