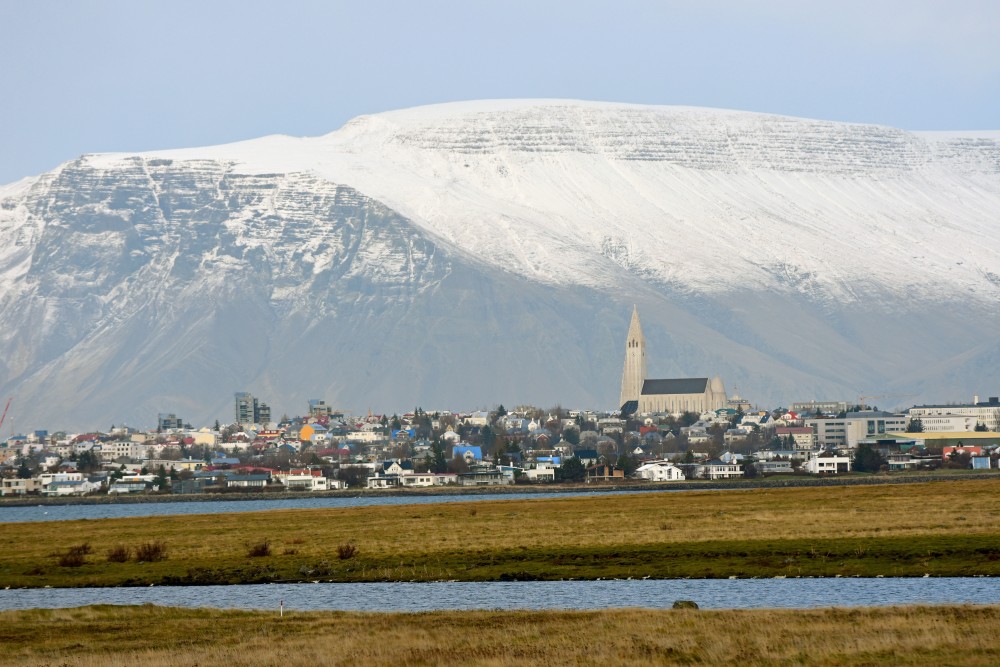 At its 25th anniversary, the ministerial meeting on May 20 will seek to outline a strategy for the Arctic Council in times of dramatic climate changes.
Read in Russian | Читать по-русски
By

The Norwegians are in the start of preparing its next chairmanship for 2023-2025, after Russia, which in Reykjavik will take over the chair from Iceland for the next two years period.

With all foreign ministers of the eight circumpolar Arctic states meeting in person, a strong sign is sent internationally of the importance of the Council in a time when most international political meetings take place online.

The U.S. Secretary of State, Antony Blinken, and Russia’s Foreign Minister, Sergey Lavrov, were first to announce their participation at the upcoming ministerial in the Icelandic capital.

The ministry of foreign affairs in Oslo said in a press-briefing ahead of the meeting that climate changes will be a key goal to highlight in the Council’s new strategy, “and with a new government in the United States, which again are focusing climate changes, the hope is to succeed with this.”

While Norway hosts the secretariat of the Arctic Council in Tromsø, the Icelandic government earlier this week announced it will establish an international Arctic Centre in Reykjavik, to be named after Òlafur Ragnar Grímsson, Iceland’s former President and current Chairman of the Arctic Circle, the largest annual circumpolar conference.

Also Finland is home to an Arctic Centre, located in Rovaniemi as part of the University of Lapland.

Several indigenous peoples’ organizations are permanent participants to the Arctic Council, among them the Saami Council, representing the Sámi population in northernmost Finland, Sweden, Norway and on Russia’s Kola Peninsula.

President of the Norwegian Sámi Parliament, Aili Keskitalo, said to the Barents Observer that the work on climate and environment are on top of her agenda when traveling to Reykjavik.

“Those are topics related to our future,” Keskitalo said.

The President underlines the importance of youth cooperation, a work initiated during the Icelandic chairmanship. “It is important that Russia continues this work,” Keskitalo states.

New batch of satellites brings broadband to the Arctic