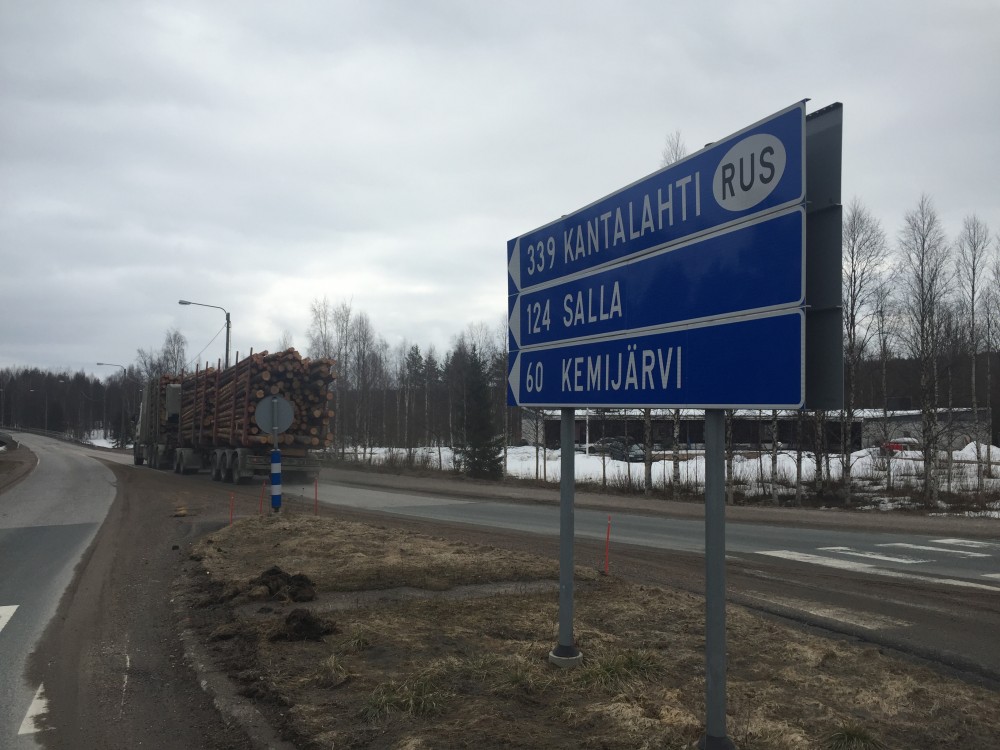 The Salla border crossing point has been open only for Finnish, Russian and Belarus citizens since 1 April this year. Photo: Atle Staalesen

Finland will not be renewing its temporary border agreement with Russia, Minister Paula Risikko says to newspaper Helsingin Sanomat. The situation in the area is stable and the special regime no longer needed, she argues.

Finland and Russia in late March this year agreed to close the border crossing points of Raja-Jooseppi and Salla for third-country citizens. The unprecedented decision came after more than 1,500 refugees and migrants had made their way across the border to apply asylum in Finland in only a couple of months.

The border crossing points were closed from 1st April following a top meeting between the two countries’ presidents. «The aim of the restriction is to prevent organized illegal entry into Finland. In accordance with its EU commitments, Finland aims to prevent the creation of new illegal immigration routes,» Niinistö said after the deal.

Citizens of other Schengen countries were subsequently rejected traveling across the more, something which complicated cross-border cooperative activities in the region.

«We will return to the normal order of the day. We will continue operations as before the entry into force of this Agreement,» Border Guard Lieutenant Colonel Thomas Laosmaa says to HS.

The migrant flows across the Russian-Finnish northern border picked pace after the migration across the Russian-Norwegian border came to a complete halt in late November. The cross-border migration came to a sudden stop on 29th February after President Putin in a collegium of the FSB stated that «monitoring of the refugee flows coming into Russia or transiting onwards to European countries would be tightened».