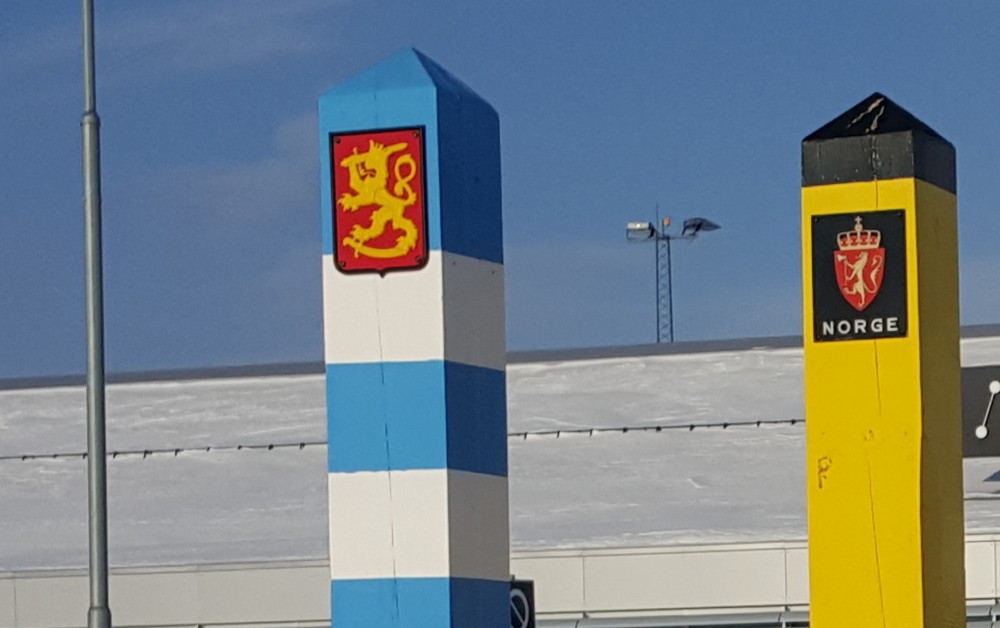 Norway will not give away mountain peak

Norway refuses to give Finland what could have been the country’s highest mountain peak.
Read in Russian | Читать по-русски
By

A campaign in Norway to give neighbouring Finland the peak of Halti mountain in Lapland as a birthday present, to mark hundred years of Finnish independence, has ended without success.

Prime Minister Erna Solberg writes in a letter to Mayor of Kåfjord municipality in northern Norway that the idea was creative, but there are several reasons why Norway can’t move its border.

“For several reasons, I believe it is not desirable to change the border as suggested. Border adjustments between countries rise challenging legal questions, for instance related to the Norwegian Constitution,” Erna Solberg writes in the letter.

It was locals in Kåfjord that started the Facebook campaign aimed at adjusting the border a few metres so Halti mountain peak would be on the Finnish side. The Facebook site has so far gathered more than 17,000 likes.

“The peak would be a wonderful gift to our sister nation,” said Svein Leiros of Kåfjord municipality in the spring.

Norway’s constitution says that the country is indivisible so no part can be split off. Not even the few metres in question on the northern border with Finland.

“We will instead consider another suitable gift to Finland on its anniversary,” Solberg writes.