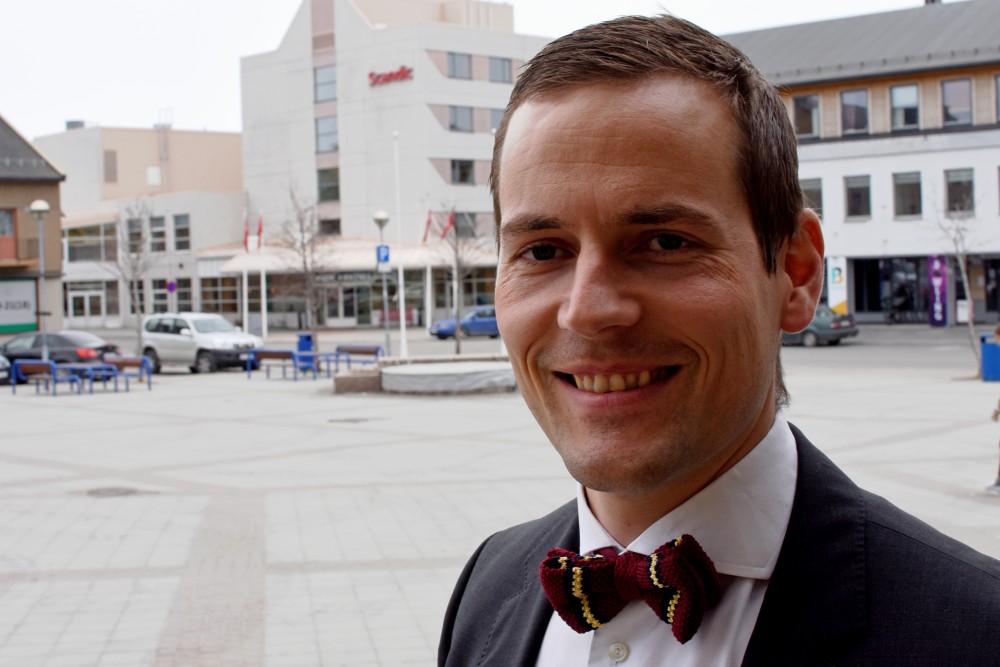 If cross-border traffic can indicate which way the wind is blowing for Norwegian-Russian relations this is good news.
Read in Russian | Читать по-русски
By

“We have issued some 20 percent more visas in 2017, compared with same period last year,” says a smiling Vegard Valli to the Barents Observer. He believes the positive trend is triggered by an enhanced consumer power among local Russians.

The rise follows a continuing decrease since the top in December 2013.

Cross-border traffic between Russia and Norway in the north is pretty much a thermometer for expectations to economic outlook.  The majority of border crossers are Russians from the Murmansk region going to Norway for shopping and travel.

Projections say Russia will see a 1,4 percent growth in real GDP in both 2017 and 2018 according to a recently published report from the International Monetary Fund. Signs of a recovering economy follow the recession in 2015-16 due to sanctions, ruble-collapse and falling oil prices.

While east-west relations have been in a downward spiral since Moscow’s annexation of Crimea in 2014, both Norway and Russia have maintained the “high north – low tension” slogan. Norway’s boycott of political contact with Russia was compensated with building better road connection between Kirkenes and Murmansk. With better roads come more travel and trade.

For the Norwegian Consulate in Murmansk, the last few months have been busy. Handling of visa-applications has in periods taken up to 15 days. This is soon to change. From August, all visa-applications from Murmansk will be sent directly to the Embassy in Moscow for speedier and more flexible processing.

“Five days,” answers Vegard Valli when asked about how long time applicants will have to wait for the visa when Norway centralizes the handling to Moscow. “Three days, plus one day in each direction for the air express parcels,” Valli explains.

For applicants, the changes bring no practical changes except shorter handling time. Applications are still to be delivered at the VFS visa centres in Murmansk or Arkhangelsk or any of the other 22 cities in Russia where VFS handles applications on behalf of Norway.

Unlike normal procedures for Russian applicants, citizens in Murmansk and Arkhangelsk Oblasts can get visa to Norway without having an invitations. This is what the Norwegians call a “Pomor visa” – named after the trading between northern Norway and Russia’s White Sea region before the 1917-revolution.

Also, most visas to Norway issued in the north are valid for multiple entry. First time applicants can get it for a year, then two or three, and finally up to five years depending on the person’s needs.

Such reliefs give an extra boost to cross-border traffic.