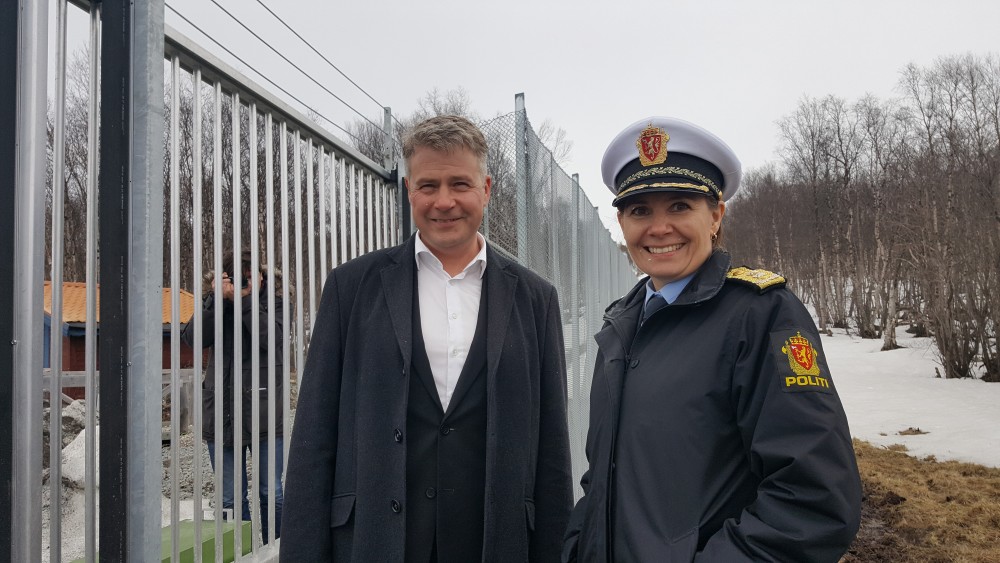 14% more border-crossings at Storskog in August compared with the same month 2016. This was the 13th month in a row with increase, figures from the police in charge of border control shows.

“High time for new buildings,” says Chief of Police, Ellen Katrine Hætta to the Barents Observer, pointing to the sharp increase in traffic.

New facilities for border control at Norway’s checkpoint to Russia have been in discussion for more than a decade. Little, but paper studies have been presented.

23,065 border crossings were counted in August, informs Trond Viggo Berg with Storskog checkpoint in a mail to the Barents Observer. 173,830 crossings are counted so far this year, up 22,000 from the same period 2016.

In May, Norway’s Minister of Justice, Per-Willy Amundsen, said to the Barents Observer it’s not at all difficult to understand the needs for a brand new checkpoint.

Majority of traffic are people from Murmansk driving to Norway for shopping, but also among Norwegians in the border area, a drive across the border to Russia to fill cheap gas is a good motivation to visit the neighbouring country.

The current building at Storskog was erected in the early 1990s when traffic was one third of today’s border crossings between Norway and Russia in the north.

In the fall 2015, when some 5,500 migrants entered Norway on bicycles, immigration officials even had to work outdoor in snowy, freezing cold. Tents and barracks were urgently brought in to relieve the situation.

Now, peaking hours are when loads of people from Russia’s Murmansk region drive to Norway for shopping on Saturdays.