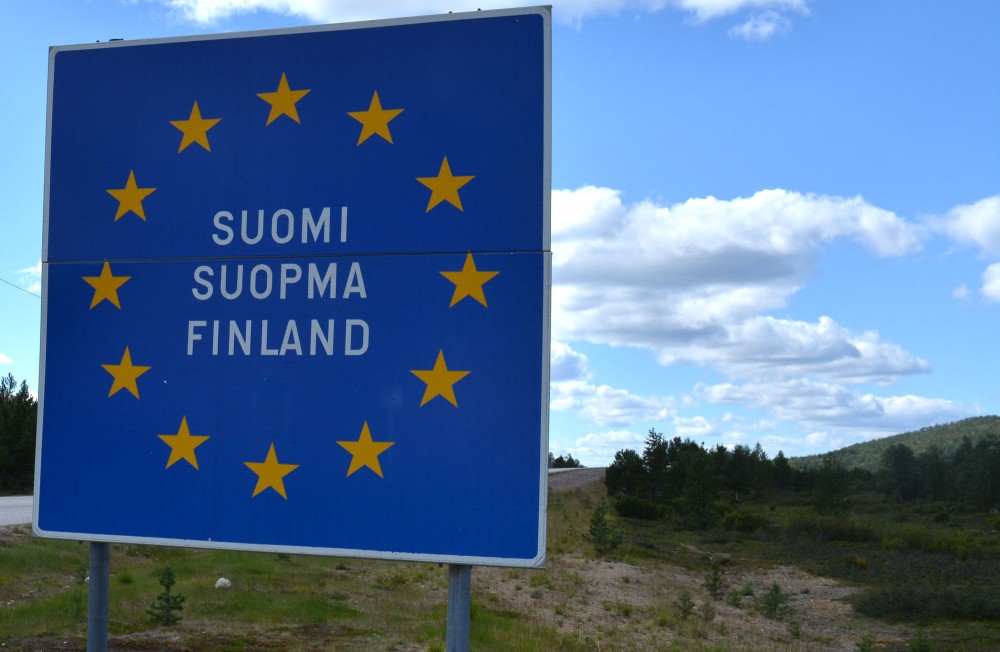 Cross-border traffic and trade is down, but regional authorities in Murmansk still want to build a new road and border-crossing point to nearby Finland.
Read in Russian | Читать по-русски
By

Better transport connections to Finland was on the agenda as the Murmansk regional Committee on international and foreign economic relations assembled this week.

The committee members unanimously support the proposed new road and border crossing point between Kovdor, the Russian town and Savukoski, the nearby Finnish municipality, the regional government informs.

The proposal was originally raised by Sergey Somov, the town Mayor of Kovdor.

Kovdor is located about 15 km from the border. The distance to the settlement of Savukoski is about 100 km. Kovdor is mining town and houses one of the most powerful companies in the region. Eurochem is a major producer of phosphate fertilizers. It also produces iron ore concentrate, as well as the rare mineral baddeleyite. The company is owned by Andrey Melnichenko and earlier this year got a new CEO from Norway.

The new connection to Finland was high on the agenda also when acting Murmansk Governor Andrey Chibis visited Kovdor earlier this month.

«This complicated question is already being handled and will get the biggest possible support from the Murmansk government,» Chibis underlined as he met with locals.

The proposed new connection would be located between the region’s two current border crossing points to Finland; the Lotta-Raja Jooseppi and the Salla.

It is not the first time that border-crossing connections between Savukoski and Kovdor are being discussed.

In 2011, Norwegian company Yara launched a plan to build a 55 kilometer tube- or railway line across the border to Kovdor. Yara owns the Sokli mine on the Finnish side and intended to send ore across the border for processing in Kovdor.

The Norwegian company soon decided to abandon the plans. In 2015, Yara decided to halt the whole development of Sokli project, reportedly due to the anticipated profitability of the project being below Yara’s requirement.

Moscow takes control over roads leading to the Finnish border