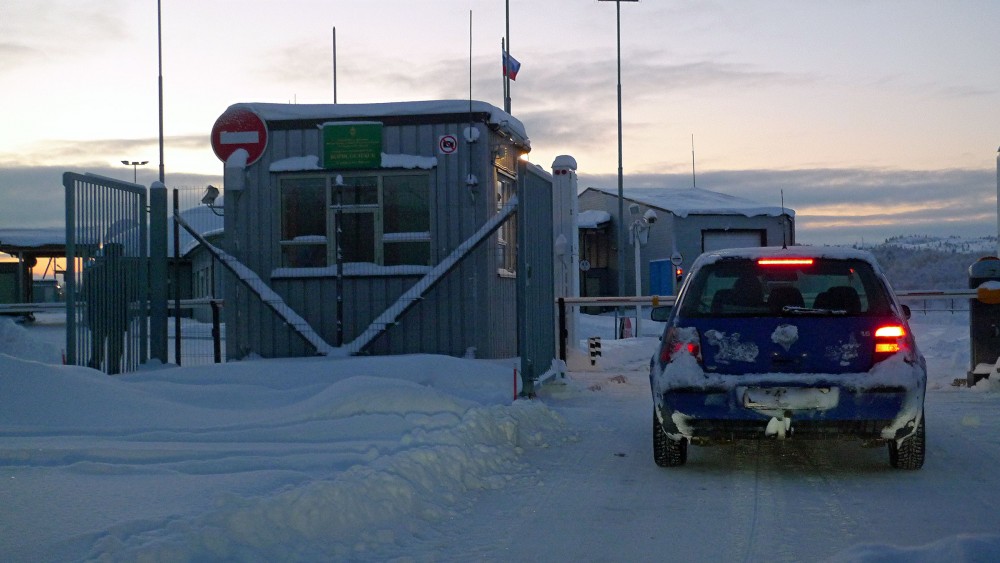 Borisoglebsk border checkpoint on the road from Norway to Russia. Photo: Thomas Nilsen

To obtain a tourist visa, it will be enough to confirm a hotel reservation, according to a new law passing first reading in the State Duma.
Read in Russian | Читать по-русски
By

The move towards easing visa rules for tourists allows for online booking of a hotel as the only requirement before delivering your application.

Maximum period of stay will be six months, up from the current one month maximum, the text of the draft law adopted in the first reading on February 17.

The amendments to the immigration law are expected to be approved by the upper-house of the Russian parliament in April. With President Putin’s signature, the law could be in effect before world travel is expected to get a post-pandemic boost after the summer.

Previously, tourists needed to tour-operator’s voucher before applying for visa. Authorities will make a list of hotels, ski-resorts or beach-resorts to be included for reservation bookings valid for visa applications.

In addition, Russian citizens will be allowed to invite foreign relatives with a simplified multi-entry visa valid up to one year, according to the amendments. It will no longer be required to have an invitation issued through a regional branch of the Ministry of Internal Affairs.

Last fall, Prime Minister Mikhail Mishustin signed a governmental order allowing citizens from 52 countries to apply for e-visa online. All Nordic countries is included in the arrangement. However, the check-point Borisoglebsk, on the Norwegian-Russian border, is not included in approved passport controls for e-visa travelers. Neither are any of the 11 checkpoints on cross-border roads between Finland and Russia included.

If you are flying to Moscow or St. Petersburg, though, e-visa is accepted. There are currently no regional flights to Russia from northern Scandinavia.