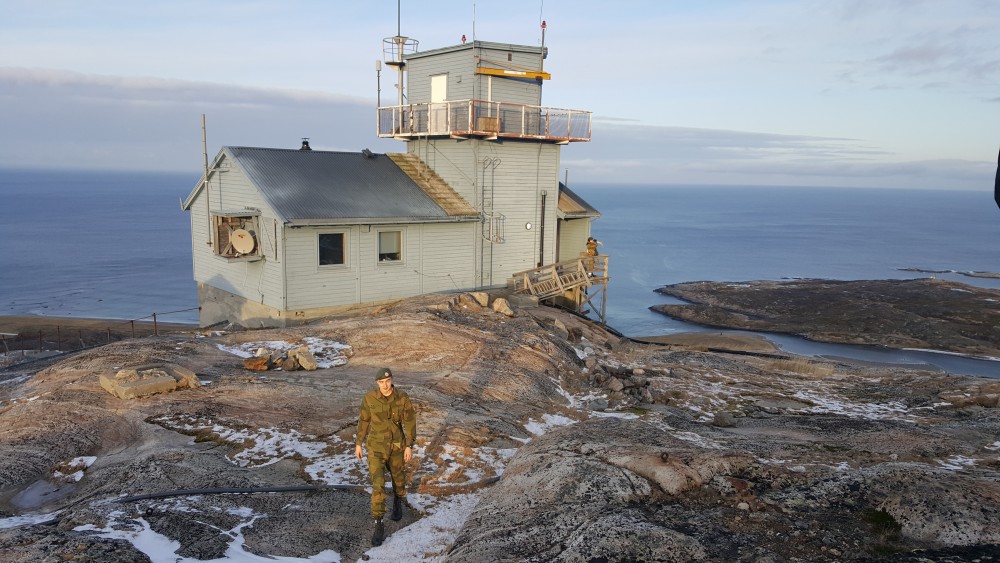 Norway's observation post on the coast to the Barents Sea with the border to Russia beneath. Photo: Thomas Nilsen

Speaker of Russia’s Parliament, Vyacheslav Volodin, wants a study on possible options of denouncing the 2010 Treaty with Norway concerning maritime delimitation and cooperation in the Barents Sea and the Arctic Ocean.
Read in Russian | Читать по-русски
By

The issue was brought up during the plenary session of deputies by Communist Party member Mikhail Matveev, government-owned newspaper Rossiskya Gazeta reports.

“Today, we see how Norway prevents sending food and cargo to Svalbard,” Matveed said, pointing to the recent conflict where Russia insists to ship winter supplies from Murmansk to Barentsburg via mainland Norway instead of sailing it directly across the Barents Sea to the Russian settlement on the Norwegian Arctic archipelago.

The Communist Party was in 2010 highly dissatisfied with - and voted against ratification of - the delimitation agreement reached between the two countries prime ministers at the time; Jens Stoltenberg and Dmitry Medvedev.

The Communists’ Duma group maintains that the Russian side ceded 175,000 km2 of the Barents Sea to Norway. Mikhail Matveev said this was done at the time in order to strengthen ties between the two Arctic nations.

Duma speaker Vyacheslav Volodin, in response, instructed the Duma Committee on International Affairs to study the possible denouncing of the Treaty.

“Let’s ask Leonid Eduardovich Slutsky [head of the Committee on International Affairs] to look into this issue and then inform the deputies,” Volodin said as quoted by state-affiliated news agency TASS.

Putting an end to 40 years of territorial dispute, the 2010 Treaty was seen as a broader Russian foreign policy effort to reduce possible conflicts with neighboring nations with the intention to improve Moscow’s image as a rule-abiding player following international laws and regulations.

In the years from 2010 to Russia’s annexation of Crimea in 2014, both Norwegian and Russian politicians and businesses were hoping for a boost in petroleum cooperation in the Barents Sea, including development of the world’s largest offshore natural gas field, Stockman. Little oil, however, was discovered and a strategic partnership between Equinor and Rosneft came to an end after the brutal military attack on Ukraine in February this year.

Fisheries cooperation, though, continues and the Barents Sea regulation of quotas between the two countries is broadly considered to be one of the best international agreements on maintaining sustainable stocks of cod and other species.