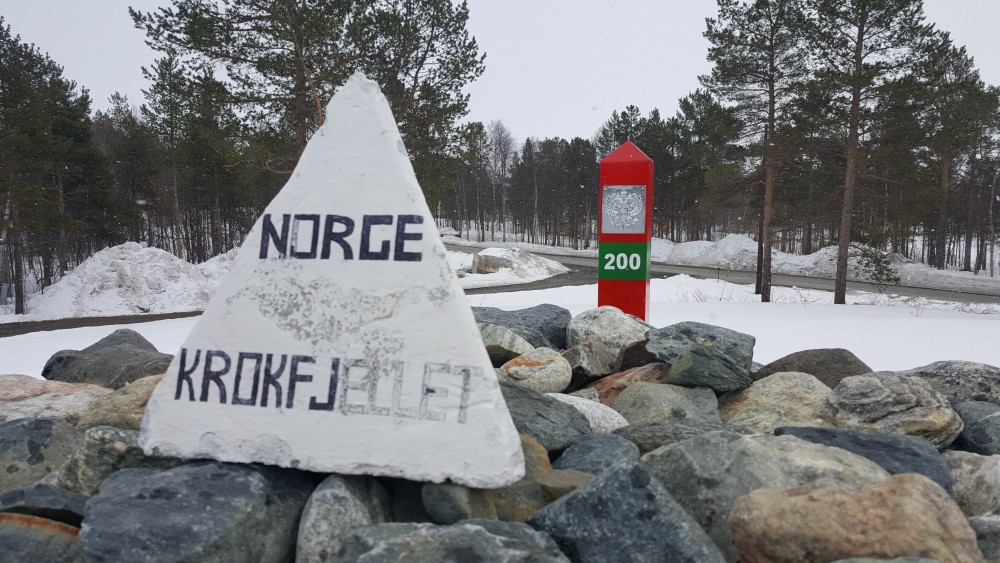 Higher costs, more papers and longer processing time. From September 22, Russians will find it harder to apply for visa to Norway.
Read in Russian | Читать по-русски
By

The Foreign Ministry in Oslo has previously told the Barents Observer that changes to the EU visa facilitation agreement with Russia would also be considered by Norway.

Now it is official.

The special agreement aimed at making it easier for people in the two countries to travel was signed in 2007. The deal was very much welcomed by people in the northern parts of Russia, where many used the opportunity to apply for a multi-entry visa to Norway valid for up to five years.

Norway and Russia share a 198 kilometers long land border and inhabitants of the Kola Peninsula flocked across the border for shopping, especially on Saturdays.

Applicants should also prepare to bring more documents to the consulate or visa-centres. Like it was before the simplified applications were introduced in 2007.

All other Schengen countries with direct land borders with Russia have already made it way more difficult for Russians to obtain Schengen visas. That includes Finland, the Baltic states and Poland.

Norway is not a member of the European Union, but a Schengen member state.

Border traffic at Storskog checkpoint from Russia’s Kola Peninsula to Norway more than doubled after Moscow on July 15th relaxed Covid restrictions. 5,441 crossings were counted in August, the Police in charge of immigration informed.