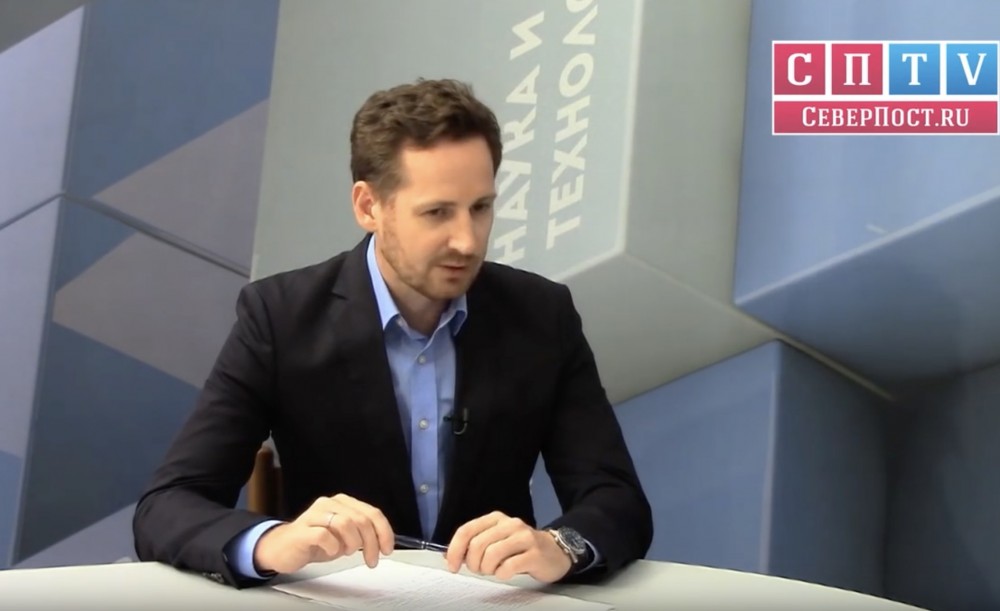 «I consider it a revenge for our disobedience», says Editor of SeverPost Dmitry Visotsky.
Read in Russian | Читать по-русски
By

The online news maker, one of the biggest in the northern Russian region, has been given a 30,000 ruble (€430) fine after it published a critical story ahead of the September 18th elections.

According to the Election Commission, the news agency violated federal law when it four days ahead of the vote published the story, which included a presumption of the result. The law prohibits media outlets to issue «predictions about the election result less than five days ahead of the vote», SeverPost explains.

«We have been expecting this» says SeverPost Editor Dmitry Visotsky.

«Already in the beginning of the campaign, the Murmansk Election Commission made clear that if we didn’t stop writing critical stories about the work of the Commission itself and also of candidates of the United Russia party, we would be fined», he says to the Barents Observer.

«Personally, I regard the fine as revenge for our disobedience».

According to Visotsky, SeverPost was the only media in the region, which could afford to criticize the work of the Commission, and consequently also the only media which actually got a fine.

The SeverPost has also on previous occasions been sued by local authorities. In March this year, the mayor of Severomorsk, the Navy town, sued the newsmaker after its had «defamed his reputation».

«The reason for these suits, it seems obvious to me, is the criticism of our journalists towards the officials», Visotsky says.

SeverPost was established in 2014 and has since grown to become one of the biggest online newsmakers in Murmansk.

«For sure, we won’t stop and will continue to publish stories despite the opinion and wish of certain officials», Editor Dmitry Visotsky underlines.