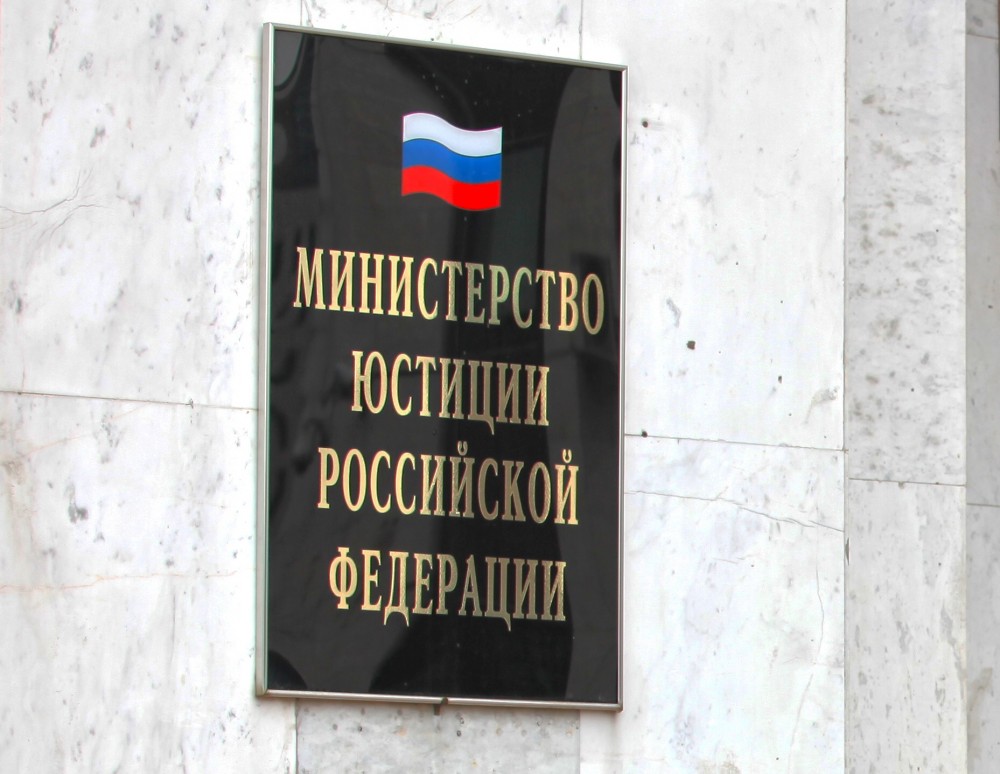 Russia’s only independent pollster insists it is not engaged in political activity.
Read in Russian | Читать по-русски
By

A court in Moscow on Friday turned down a case from the Levada Center over the pollster’s inclusion in the list of so-called Foreign Agents. The Center argues that it is not involved in political activity and consequently can not be included in the controversial list.

Representatives of the Center say to newspaper Vedomosti that they will appeal the case.

The Russian Justice Ministry in early September this year announced that the Levada Center gets financing from abroad and that it should be considered a foreign agent. The announcement came shortly before the State Duma elections.

The Justice Ministry confirms that the case against Levada started on the request of Dmitry Sablin, leader of the so-called Anti-Maidan movement, Vedomosti writes.

The enlistment as foreign agent would be devastating for the pollster. In an interview with news channel Dozhd, Levada leader Lev Gudkov says the center will get major problems with getting commercial orders and that respondents will refrain from taking part in polling.

The Levada Center was established in 2003 and has since won wide recognition for its independent research and polling. Among its latest polls are studies on Russians’ perceptions of Western sanctions, the country’s role in international affairs, the level of trust in mass media, as well as approval ratings of President Putin, the Center website shows.