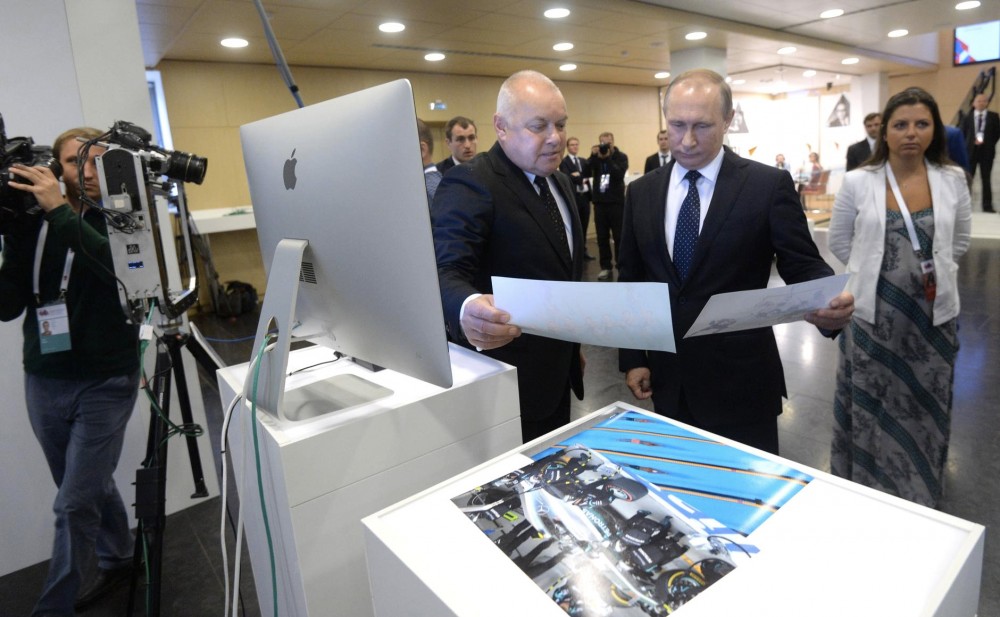 A bill submitted to the State Duma proposes to increase federal funding of regional news makers. Legislators fear a mass closure of newspapers.
Read in Russian | Читать по-русски
By

«Today’s economic situation in the country necessitates a division of the mass media based on a territorial principle, this will allow us to grant support to the media companies who need it the most», says Natalia Kostenko, legislator from the United People’s Front.

The bill proposes to incorporate a paragraph about «regional media» in the federal Law on Mass Media. That will be followed up by improved grant arrangements, the People’s Front informs.

Only media companies which have an exclusive coverage of developments in one specific region will will be covered by the new law. In addition, at least half of the media outlet’s news coverage must be self-produced.

«Our aim is to make state support for the crisis-ridden journalistic community as well-addressed, transparent and efficient as possible», the party says.

The bill comes after President Putin in a meeting with the People’s Front in January this year highlighted the role of regional media.

«Printed regional mass media are essential sources of information for the population, their closure inevitably leads to a decline in citizens’ access to information», Putin said in the event.

«Without support from the state, it is today exceptionally difficult for local newspapers to survive», the president added.

With the amendments in the media law, local newspapers are meant to be better able to compete with national media companies over the grants issued by the federal Agency of Mass Media and Communications (Rospechat).

In 2016, a total of 265 million rubles of subsidies were granted to 553 Russian print media companies. That level will be upheld in 2017, the United People’s Front says.

Russian authorities have over several years increased support to state-controlled media. In 2016, the total Russian state support amounts to 80.2 billion rubles (€1.1 billion). The support was even higher in the period 2015-2016. The peak in allocations came in 2014 when the sum was close to 100 billion rubles. The biggest recipients of support are the All-Russia State Television and Radio Broadcasting Company (VGTRK) and RT, they get respectively 24.99 billion rubles (€340 million) and 19 billion rubles (€259 million) this year.