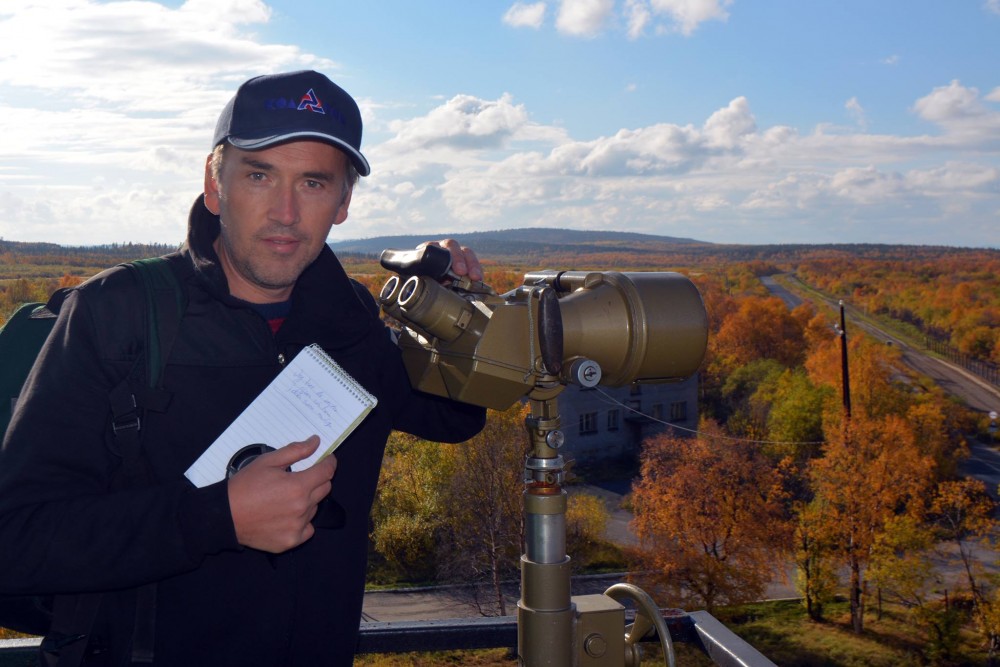 It is a violation of the European Human Rights Convention and we have reported it to the Council of Europe, the Norwegian Union of Journalists says in a letter sent to the Russian Embassy in Oslo.
Read in Russian | Читать по-русски
By

«The Norwegian Union of Journalists is strongly concerned about the fact that one of our members, Editor Thomas Nilsen, has been rejected on the border to Russia», the letter addressed to Russia’s Ambassador to Norway, Teimuraz Ramishivili, starts.

The address comes after Nilsen was denied entry to the country last Wednesday. On his way from Kirkenes, Norway, to Murmansk, Nilsen was halted on the border crossing point of Borisoglebsk and told he was unwanted in Russia for the next five years.

«It is very serious when a country’s authorities decide who is to be allowed to report from the country, and which journalists are unwanted, all judging from the media coverage of the respective journalist», the letter from the Journalist Union reads.

The Union says it «strongly protests Russia’s treatment of Thomas Nilsen», and demands an explanation why he is considered «a threat to the country’s national security».

The Union, which has more than 10,000 members in Norway, also argues that the expulsion is a violation of the European Human Rights Convention’s articles on press freedom, and says  that it has reported the case to the Council of Europe.

The Nilsen-case was on 13th March registered among the Media freedom alerts on the Council’s website. The alerts are part of the Council’s Platform to promote the protection of journalism and safety of journalists.

The expulsion from Russia of the Barents Observer editor has resonated widely in a number of countries, including in Russia where a number of leading media have reported about the case.

The Russian Embassy in Norway on 10th March published a statement which confirms that Nilsen is on a so-called stop-list, a list of sanctioned individuals. The Embassy argues that the list is a response to sanctions imposed on Russia by the EU and Norway.