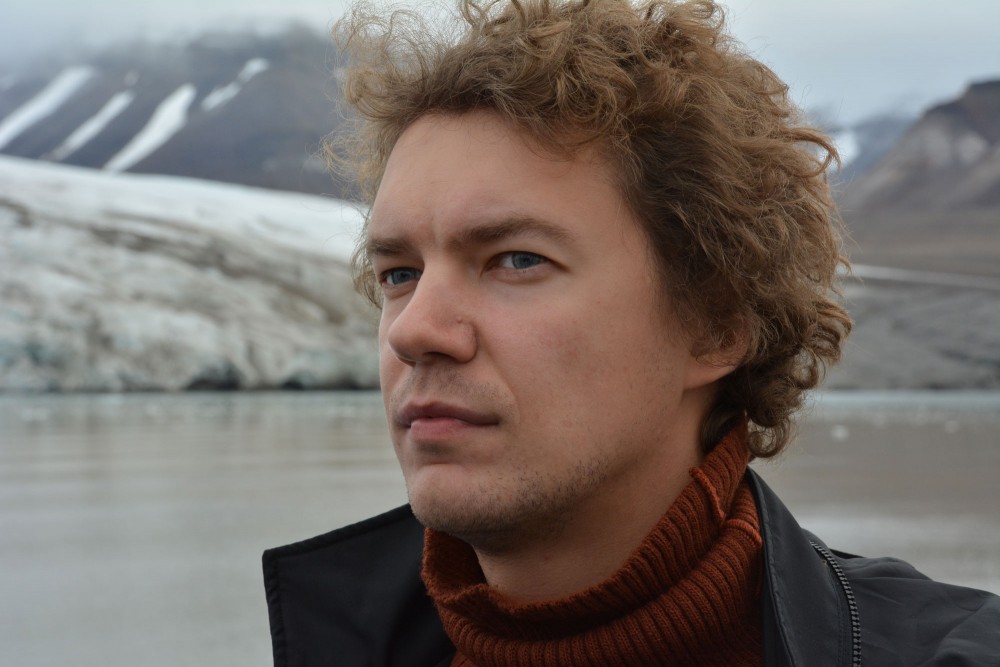 Regional news journal 7x7 has started a major crowdfunding effort after it was fined an unprecedented 850.000 rubles by Russia’s state media inspection agency.
Read in Russian | Читать по-русски
By

«Something good will come out of a very bad decision,» says Pavel Andreev as the city court in Syktyvkar, Komi Republic, has decided that online newspaper 7x7-journal must pay 800.000 rubles (€10.000).

The court case followed media inspection agency Roskomnadzor’s major fine announced in June this year. The state agency agues that the news journal «propagated illegal drug use» when it in 2017 published of a video interview with Mikhail Svetov, a leading member of the Russian Libertarian Party.

Andreev and the 7x7 said the decision was «an act of censorship» and sent an appeal to the local city court.

According to the publisher, the Roskomnadzor is «trying to close a news outlet that provides an arena of speech for people with different opinions».

Thursday’s loss in court forces the small media company to pay the fine, one of the biggest ever issued by Roskomnadzor. But Andreev does not despair. «We have prepared well for this,» he says to the Barents Observer.

«We hope this big support is a signal that people in the region actually want to have independent journalism,» says Andreev. The donations not only comes from the north of Russia where 7x7 has most of its readers, but also from Moscow and St.Petersburg.

«Something good is coming out of a very bad decision. I am sure that 7x7 comes stronger out of this, it makes us stronger to see that our big number of readers actually are real people who are ready to support us with real money and invest in us.»

The 7x7-journal has since its establishment in 2008 developed into a leading independent voice in northern Russia. The journal today has reporters and bloggers in a number regions, from Murmansk and Karelia in the west to the Komi Republic and Yamal-Nenets region in the east.

It is much harder to do independent journalism in the regions than in Moscow, Pavel Andreev argues. «In regions, if the Roskomnadzor wants to attack you, there is nothing that can stop them,» he says, and adds that the 7x7 now considers to move its official place of registration from Syktyvkar to Moscow.

«We would escape from the local Roskomnadzor, which is extremely against us.»

Only in 2017, the Roskomnadzor in the Komi Republic launched more than ten cases against the 7x7.

«It just gets worse, and they just do not let us do our job.»