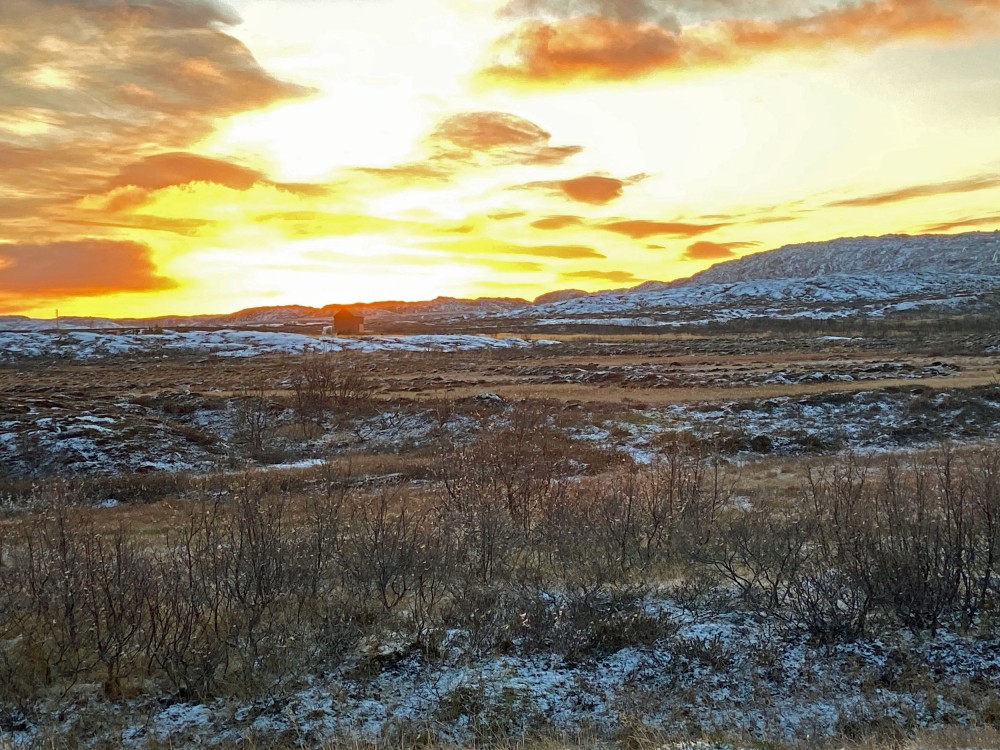 The hottest October ever in Europe is now followed by a November weekend with an average of 6,7°C above normal across the Arctic.
Read in Russian | Читать по-русски
By

Heating is continuing to accelerate at an unprecedented speed in the north. The anomaly high temperatures this weekend are following a row of bad news this autumn.

A belt of warm air is currently stretching from northern Greenland across the North Pole to the Laptev- and East Siberian Seas north of the Russian mainland. Northeast of Svalbard via Franz Josef Land to Severnaya Zemlya see similar heat.

The Russian Arctic waters have a delayed growth of sea ice this winter. Open waters trigger warmer weather, and as previously reported by The Barents Observer, this October was extraordinary warm at several of the Russian archipelagoes, between 6-8°C warmer than normal. September also the warmest in Russia’s 130-year recorded history of measuring temperatures in its Arctic regions.

U.S. National Centers for Environmental Information can tell about October being the fourth-warmest on record in global average, but for Europe, the month ended as the hottest on record. Norway’s Meteorological Institute also points to the northern regions having the largest anomaly for October with 2,5-3°C higher than normal in Troms and Finnmark region.