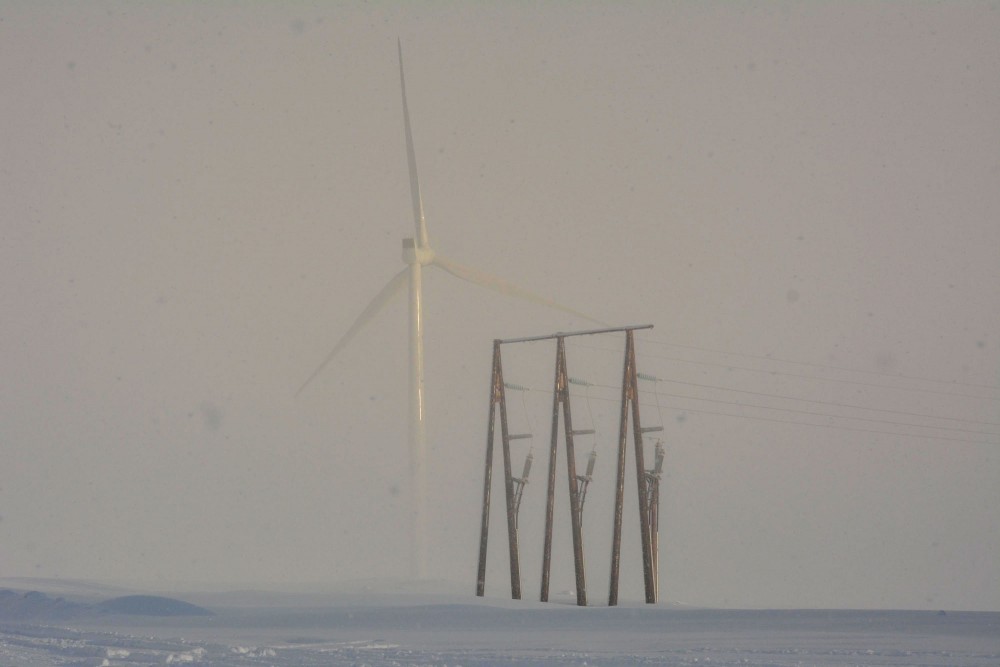 New climate action plan is to lead to a 40 percent cut in non-ETS emissions by 2030. Photo: Atle Staalesen

The oil-producing country presents an ambitious plan for green growth and emission cuts.
Read in Russian | Читать по-русски
By

The white paper presented last Friday by Prime Minister Erna Solberg and her center-right government outlines a way towards a low-carbon economy. It will help us reach our climate target for 2030, the Premier highlighted as she presented the plan.

“We will cut emissions and enhance removals of CO2 in a way that transforms Norway and promotes green growth,” Solberg said. She calls for an industrial sector that is “greener, smarter and more innovative.”

Among the outlined measures is a hike in taxation of greenhouse gas emissions, various regulatory measures, as well as financial support for the development of new technology. The government will also take use of climate-related requirements in public procurement processes.

Carbon tax rates will gradually be increased from its current level of about NOK 590 to NOK 2000 per tonne CO2 equivalents, and government authorities on all levels will be obliged to acquire only zero-emission vehicles from 2022. The same applies for local buses from 2025, and ferry services and high-speed passenger vessels will have to apply low- or zero-emission solutions.

The climate action plan is to lead to a 40 percent cut in non-ETS emissions by 2030. Those cuts will be made domestically, Minister of Minister of Climate- and Environment Sveinung Rotevatn underlines.

The emissions that are not included in the Emissions Trading System (ETS) include the transport sector, waste handling, agriculture and buildings. They account for about half of Norway’s total emissions.

The emission cuts are significant, but still lower than in several other countries, including the European Union as such, where 55 percent cuts will be made in the same period.

Several opposition parties criticize the government for too low ambitions. Among them is the Labour Party that argues that Norway should opt for a 55 percent emission cut in its whole economy, a similar level with the EU, newspaper VG reports.

Also environmental groups underline that the government should added cuts to the action plan.  “The climate plan is a good start point, but they have not gone long enough to call this a victory for the environment,” leader of Nature and Youth Therese Hugstmyr Woie says in a comment. She calls for stronger energy saving measures, as well as a reduction air traveling and goods transportation on roads.

Norway has since 2008 had a zero VAT level on new electric cars, something that has made the country world leader in the number of no-emission vehicles. In 2020, Norway became the first country in the world to sell more battery electric cars than petrol, diesel and hybrids combined. The share of EV rose to 54 percent, and in December a peak of 66,7 percent was reached.

The incentives are likely to continue for several more years. According to the climate action plan, continued measures must be taken in order to reach the target of almost 100 percent of new cars being emission-free by 2025.