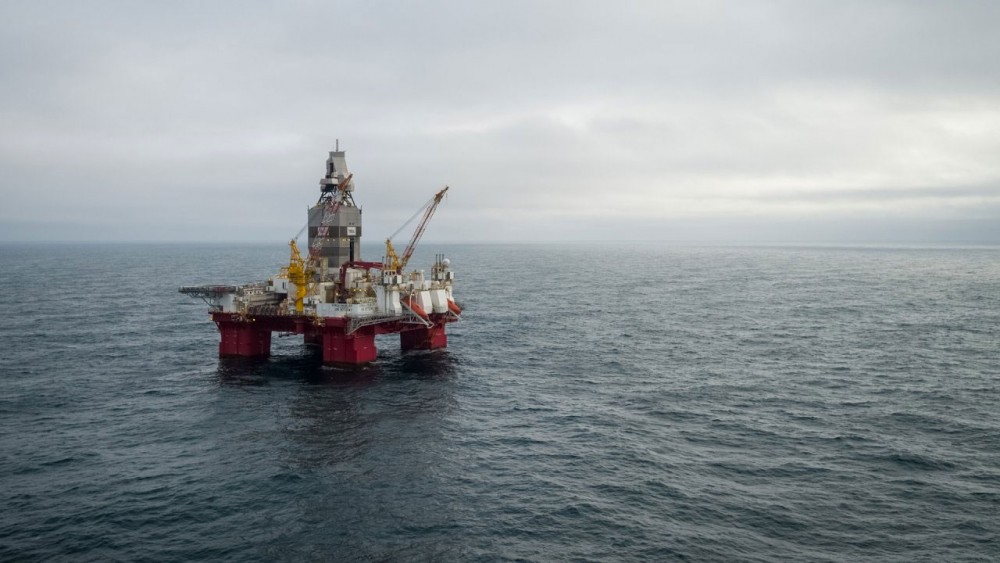 Outgoing Minister of Petroleum and Energy Tina Bru says she is happy about the big number of companies eager to drill as part of a new license round.
Read in Russian | Читать по-русски

Many expected the Norwegian parliament election to be a victory for climate action. That, probably, did not happen.

Despite a major focus on the climate crisis during the election campaign, the election results announced late Sunday night show that the majority of Norwegians did not cast their votes for the parties with the biggest focus on the environment.

The Green Party even failed to make it across the 4 percent barrier needed for representation in parliament.

As if a reflection of the election results, outgoing Minister of the Petroleum and Energy Tina Bru on Wednesday announced that a big number of oil companies are keen to drill as part of the government’s latest Awards in Predefined Areas (APA).

According to the Minister, a total of 31 companies have applied for bids as part of the license round. As many as 84 blocks are on offer, among them 70 in the Barents Sea.

“I am happy that the oil companies still see good opportunities on the Norwegian shelf,” Bru says in a comment.

“Exploration is important for maintaining activity and good resource management, and lays the foundation for value creation and safe jobs throughout the country,” she underlines.

Environmentalists are deeply frustrated about the continued Norwegian hunger for oil.

“Are there any adults home?” Frode Pleym, head of Greenpeace Norway asked rhetorically when the Norwegian Government in early June announced the upcoming licensing round.

This is “oil-black politics,” he underlined.

The Norwegian oil policy is increasingly getting attention also beyond the country’s borders. On Monday, the day after the Norwegian election, the Danish newspaper Information devoted its whole front page to the paradoxical Norwegian energy policy.

“Dear Norway. If you, who have an Oil Fund of 12.000 billion kroner can not undertake a quick green transformation, then nobody can. We are eagerly awaiting the new government’s climate plan,” the newspaper front-page reads.

The article is addressed to Jonas Gahr Store, the Social Democratic leader that will be Norway’s next prime minister.

“The time when one could buy oneself free is over, it is time to bring the fight back home,” the newspaper writes. It also refers to a study that shows that Norway is the Nordic country with the lowest level of concern for the climate crisis among people.

“Dear Jonas Gahr Støre: Norway not only has all the right preconditions, but also an obligation to lead the green transformation. It is a difficult task, we know. But if Norway can’t, then who can?”