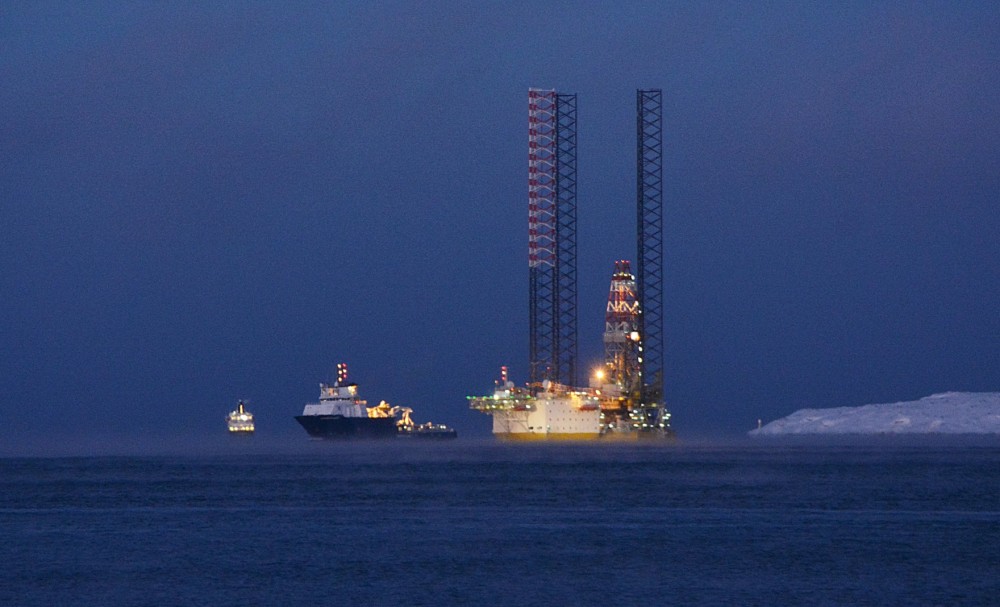 Despite warnings about climate catastrophe, the Norwegian government prepares the ground for a significant expansion of oil and gas exploration in far northern waters.
Read in Russian | Читать по-русски
By

“We have to make new discoveries in order to continue to develop the Norwegian shelf,” Minister of Petroleum and Energy Terje Aasland says in connection with the Government’s proposal to open 92 new blocks in North Norwegian waters.

According to the minister, new Norwegian discoveries are important both for Norway and Europe.

The proposal includes 92 new so-called Awards in Predefined Areas (APA), all of them in the Norwegian Sea and the Barents Sea.

The northernmost proposed awards are located as far north as the 73rd parallel.

The expansive oil policy is met with outrage from environmentalists.

According to Frode Pleym, Head of Greenpeace Norway, the Government of Jonas Gahr Støre is hypocritical in climate issues.

“Nature and climate must be the frame around all policies,” they say. But they do the opposite. Again and again,” he says in a tweet.

The proposed new acreage also stand in contrast to the recommendations of the International Energy Agency (IEA). In its report titled “Net Zero by 2050” from 2021, the IEA warns that there can be no new oil and gas projects if global warming is to be kept below 1,5 °C.

While most European countries are experiencing energy crisis following Russia’s aggression against Ukraine and blackmailing of the EU, Norway is making record-high revenue from its natural gas exports.

Norway has almost never before produced this much natural gas on its shelf. And more is soon in the pipeline. Investments in new projects are on an extraordinarily high level, Directorate leader Torgeir Stordal said in a presentation of the report.

In the course of 2022, companies submitted development plans for 13 new projects and about 300 billion kroner (€27,7 billion) of investments.