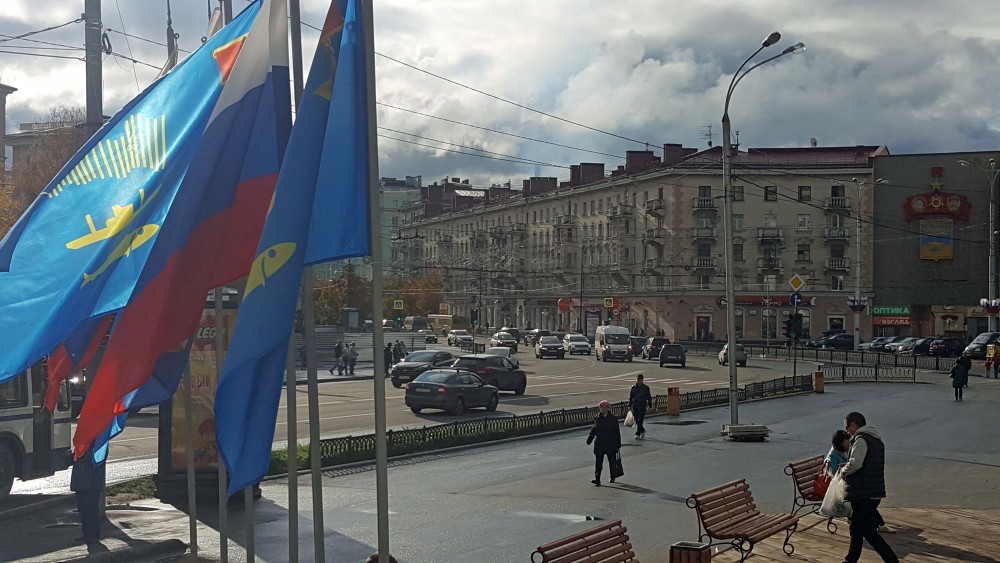 Eight deaths in Murmansk reported on Friday mirrors the overall surge in nationwide fatalities. 23,372 people died from COVID-19 in June, according to Rosstat. Since then, the daily number of deaths has increased.
Read in Russian | Читать по-русски
By

Deaths directly caused by the coronavirus since the start of the pandemic in the Murmansk region reached 1,614 on August 6, up with eight from the day before, regional health authorities reported. The death toll has risen by nearly 400 since mid-June.

Although Russia became the first country in the world to authorize a vaccine, the Sputnik V, only 26,3% of the population are vaccinated with at least one component, according to a statistic tracker by August 7.

The northwestern regions of European Russia are for the most slightly under the Russian average, with Nenets Autonomous Okrug showing the highest vaccination rate 31,2%. One in four are vaccinated in the Murmansk region (25%), while in Arkhangelsk 24,2% have got at least the first jab. The figures for both the Komi Republic and the Republic of Karelia are 25,9%.

The vaccine is widely available all over Russia, like in Murmansk where drop-in centers have been open for months. Public sector and many state companies have imposed mandatory vaccinations for employees but with limited success.

Russia has now the second-lowest vaccination rate in Europe, with only Bulgaria below, the overview from Statista shows.

792 new deaths were reported in Russia on August 6, following a three weeks period with a daily number of official deaths caused by COVID-19 between 700 and 800.

During the first week of August, Russia had the world’s highest number of coronavirus deaths per capita, higher than both India and Brazil, the BBC reported with reference to the tracking data published by Johns Hopkins University.

Russia’s excess fatality toll since the start of the pandemic is above 531,000, according to an analysis made by The Moscow Times. That is one of the highest figures in the world, both in absolute terms and adjusted for population.

Rosstat has recorded 220,000 official COVID-19 deaths since the start of the pandemic, accounting for 41% of Russia’s excess fatalities during the same period.

More than 1.1 million people died in Russia from January to June, which is 16% more than the same period last year.

On Friday, 236 new cases with COVID-19 were detected in Murmansk, bringing the total number since the start of the pandemic up to 63,301 in the region with about 700,000 inhabitants. 1,315 people are currently hospitalized with the virus in the Murmansk region.

More than half of the new cases (121) in the region are in the city of Murmansk, while most of the closed naval towns with submarine bases along the coast to the Barents Sea report zero new cases.