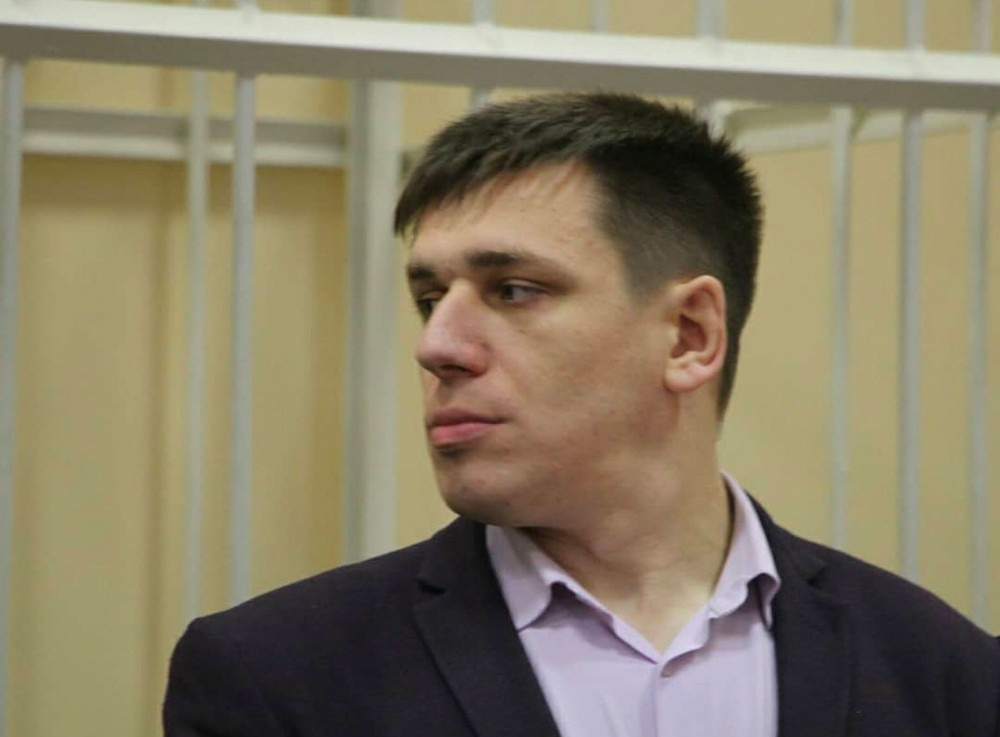 The repeated clampdown of the activist from Arkhangelsk must be seen as punishment for his criticism of the authorities, Amnesty International underlines in a statement.
Read in Russian | Читать по-русски
By

“His critics is clearly disliked by the authorities,” Amnesty underlines and leaves no doubt that the repeated police clampdown is political motivated.

The statement is signed by Amnesty’s Director in Russia Natiliya Zvyagina and shared by Borovikov himself on the VK. It is also published by regional news journal 7x7.

Andrey Borovikov was in 2019 convicted for his involvement in protest rallies against the planned waste disposal project in Shies.

Several more police actions followed and in October 2020 officers raided his apartment and subsequently charged him for sharing of “pornographic materials.”

The reason was that Borovikov several years earlier had shared a music video of hard rock band Rammstein.

Since July 2019, Borovikov has headed the regional office of politician and anti-corruption fighter Aleksey Navalny.

“We believe the real reason for the legal persecution is vengeance for his activities and the setting of an example for other activists,” Amnesty International says.