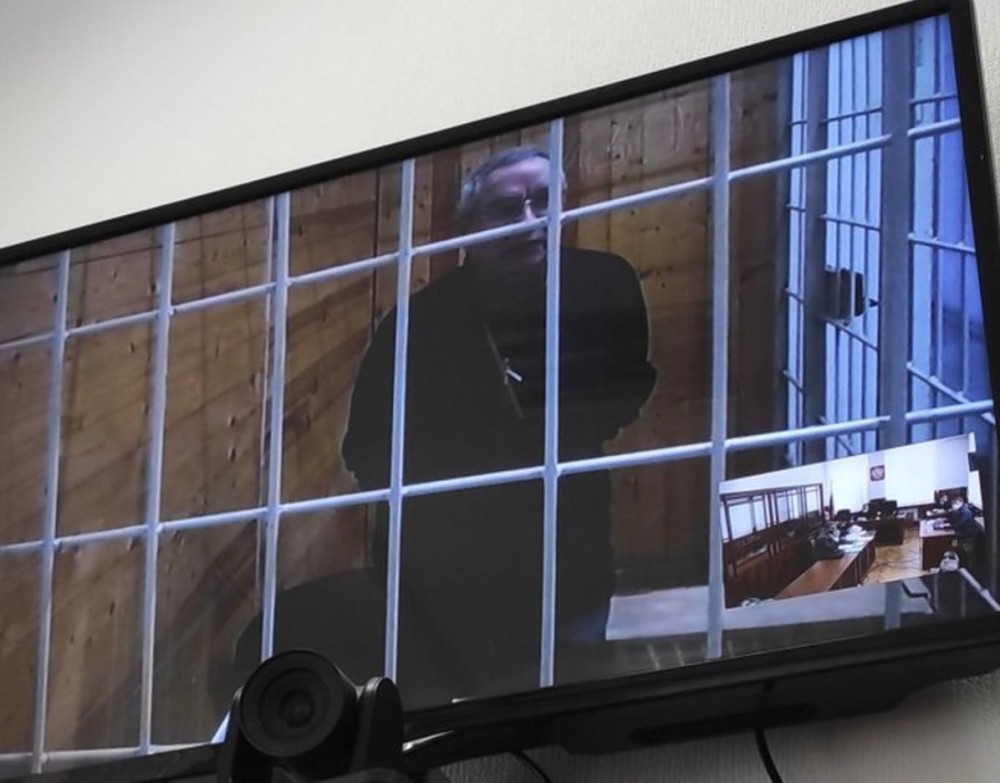 Leader of the Anti-Corruption Foundation Ivan Zhdanov says prosecutors have expanded charges against his father Yuri and that he now faces up to 10 years behind bars.
Read in Russian | Читать по-русски
By

Yuri Zhdanov was on the 29th March detained in the south Russian city of Rostov-on-Don and sent to the northern region of Arkhangelsk. He is charged with having “exceeded his authorities” when working in a local housing commission in Iskateley, a small town in the far northern Nenets Autonomous Okrug.

Yuri Zhdanov is the father of Ivan Zhdanov, the top Putin critic and leader of Aleksei Navalny’s Anti-Corruption Foundation.

The prosecution of the 67 year old man is seen as politically motivated and linked with the activities of his son.

Zhdanov is now not only charged with having “exceeded his authorities” but also of “large-scale organized fraud,” Ivan Zhdanov informs on social media.

He could ultimately could face up to ten years in jail. Ivan Zhdanov fears for his father’s life. The 66-year old pensioner is reported to be of weak health and dependent on various medication.

The charges against Zhdanov stem back to the 1990s when he worked in a local housing commission in Iskateley. The local government official reportedly recommended that municipal authorities offer an apartment for social rent to a local women. It later turned out that the woman already had received housing subsidies, whereupon the housing contract with the woman was cancelled.

“The bastards are increasingly intoxicated by their own lawlessness and dress up in the uniforms of the NKVD,” he says in a comment.

“Hostage-taking of an old man is an extreme level of nastiness [and],” and adds that “quite soon they will starting taking also kids.”

“Do you want to fight with me, then fight with me,” Ivan Zhdanov underlines, and encourages people to send letters to the Arkhangelsk pre-trial detention center No 1 where his father is locked up.

Yuri Zhdanov lived and served for many years in the far northern Nenets Autonomous Okrug. He was member of the local legislative assembly and for a period served as deputy mayor of regional capital city of Naryan-Mar.