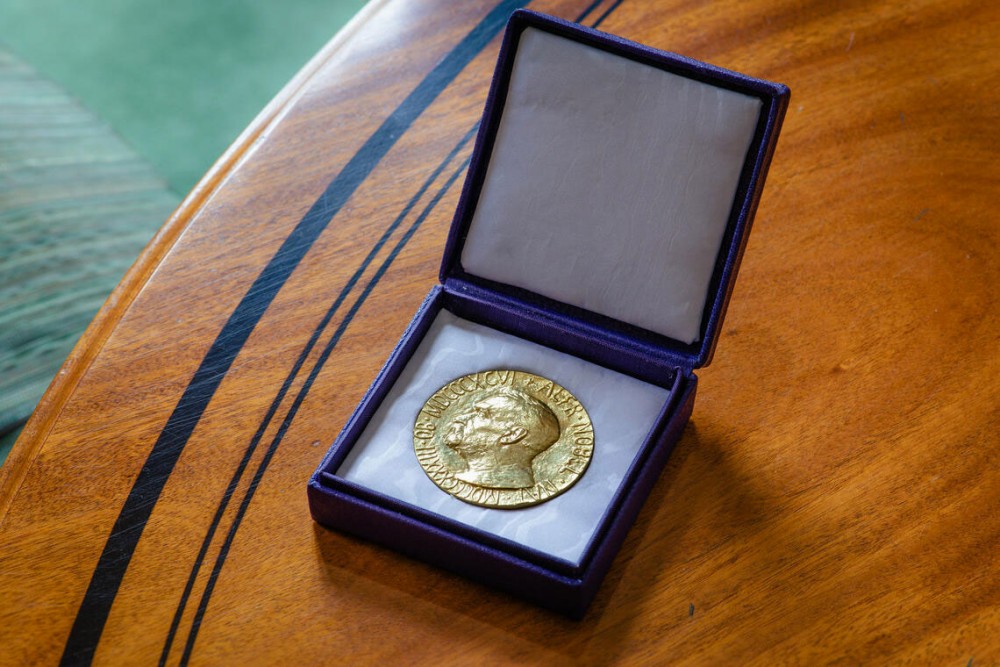 Among the new names on the quickly expanding list is a former newspaper editor from the north Russian region of Komi.
Read in Russian | Читать по-русски
By

Independent media on Friday rejoiced as Dmitry Muratov was awarded the prestigious prize.

The chief editor that has headed the Russian newspaper for 24 years gets the award for his “effort to safeguard freedom of expression which is a precondition for democracy and lasting peace,” Nobel Committee leader Berit Reiss-Andersen said in her announcement.

However, the words of the Norwegian Nobel Committee leader appear to have made little impression on the Russian media regulating authority Roskomnadzor.

On the very same day as the announcement of the peace award came a notice from Roskomnadzor that said that another nine journalists and three news media have been added to the Russian foreign agent list.

Among the new people on the list is Yelena Solovyeva, the former chief editor of 7x7-journal, the regional news journal based in Syktyvkar, Komi Republic.

In a comment, Solovyeva says “it appears that the Ministry of Justice only has one desire — to oppress anything that is alive.”

“I now need to figure out how to proceed, after all foreign agent must observe a big number of absurd regulations,” she told newspaper SOTA.

In addition to Solovyeva are eight journalists and media experts. Among the latter is Galina Arapova, a lawyer and Director of the Center for the Rights of Mass Media, 7x7-journal reports.

Among the new media organizations on the list are investigative media company Stitching Bellingcat, as well as Memo and M.News World.

A total of 85 names are now on the list of so-called foreign media agents.

The Russian “foreign agent” law was originally passed in 2012 and then later expanded to include not only NGOs but also “undesirable” organizations and media outlets. From December 2019 the law has also encompassed individual journalists and bloggers.

Anyone who receives funding from abroad and expresses one’s opinion in the media could potentially end up on the list. Before 28th of December, only news organizations with foreign funding were listed. Among them Radio Svoboda, Current Time and Voice of America.

Among the first four individual journalist that were included in the list is Sergei Markelov, a writer with long-time experience from independent journalism in northern Russia.

Independent Russian journalists have over the past two decades increasingly been silenced and curbed, and a powerful state propaganda machine has been built to streamline public opinion.

As outlined in the report “Repression by Law”, a publication from the Barents Observer, this repressive system was in the years 2020 and 2021 taken to a new low.