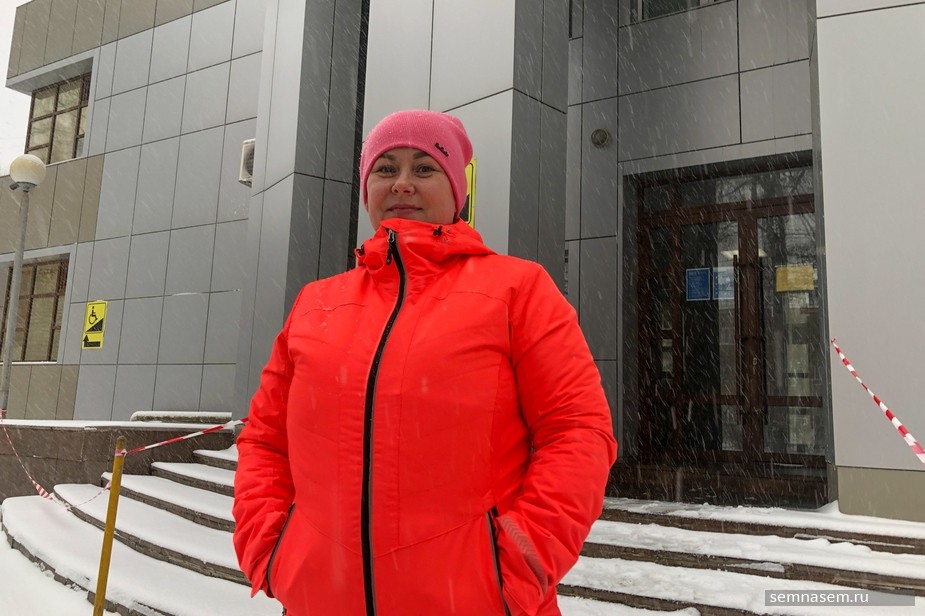 The 47-year old woman from Syktyvkar, northern Russia, was detained by the FSB after she posted discrediting comments about the President on social media.
Read in Russian | Читать по-русски
By

In February 2021, security service officers knocked on the door of Yelena Rodvikova in Syktyvkar, Komi Republic. They subsequently brought her to the station where they recommended her to admit guilt for the comments posted at Russian social media VK.

“If not, you could get six years behind bars and they will come and take your child,” the FSB officials told her, 7x7-journal reports.

A criminal case was filed against Rodvikova, and shortly later her name ended up on a federal list of terrorists and extremists. Her bank accounts were blocked and she and her 7-years old son were deprived of ways to make a living. She survived thanks to foodstuff and money provided by supporters, she told the journal.

Prosecutors say that Rodvikova in the period between December 2018 and March 2020 had published several VK posts that included “strong dislike” with President Putin, as well as federal officials and member of the State Duma. Some of the comments reportedly included words such as “blow up” and “shoot”.

Rodvikova her self argues that she had no ill or criminal intentions with the comments. They were first of all emotional reactions to new repressive legislation, she explains.

The criminal case is meant to set an example, to intimidate people against criticising the authorities, she says in a comment following the the court proceedings. “I am deeply disappointed and have no faith in Russian justice system,” she underlines.

The court this month brought its verdict against Rodvikova. She has to pay a 350,000 rubles fine (€4.272), and it must be paid in the course of two months. If not, a more strict punishment, including prison, could follow, the court says.

The case against Elena Rodvikova is not the only of its kind. In December 2019, Oleg Kovalyov from Murmansk raged against the president in a comment on the social media. Kovalyov called for the re-introduction of death penalty in Russia and for the execution of Putin and the whole Kremlin elite.

Prosecutors soon caught interest in the case and extremism charges were pressed against Kovalyov. In June this year it became clear that the charges were extended to include also terrorism.