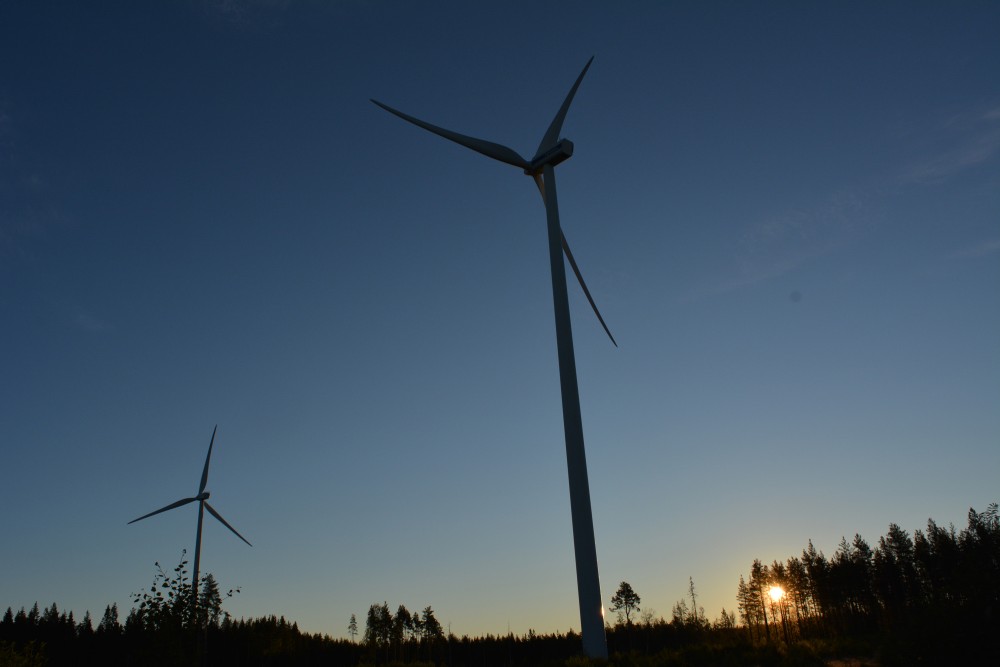 The park located in northern Swedish region of Norrbotten will produce about 500 GWh per year.
Read in Russian | Читать по-русски
By

More than two years after it got its permission from regional authorities, company OX2 company gets ready to launch construction at Lehtirova, an area located on border between the two north Swedish municipalities of Gällivare and Pajala.

The new park will have 41 turbines and the capacity to produce about 500 GWh per year, the company informs.

The project has experienced delays following complaints and subsequent case proceedings by an environmental court, Affärer i Nord reports.

OX2 is also in the process of developing the Ajos project on the border between Finland and Sweden. That park includes 13 wind generator and investments comes from IKEA, the furniture giant which has it Haparanda warehouse just few kilometers away.