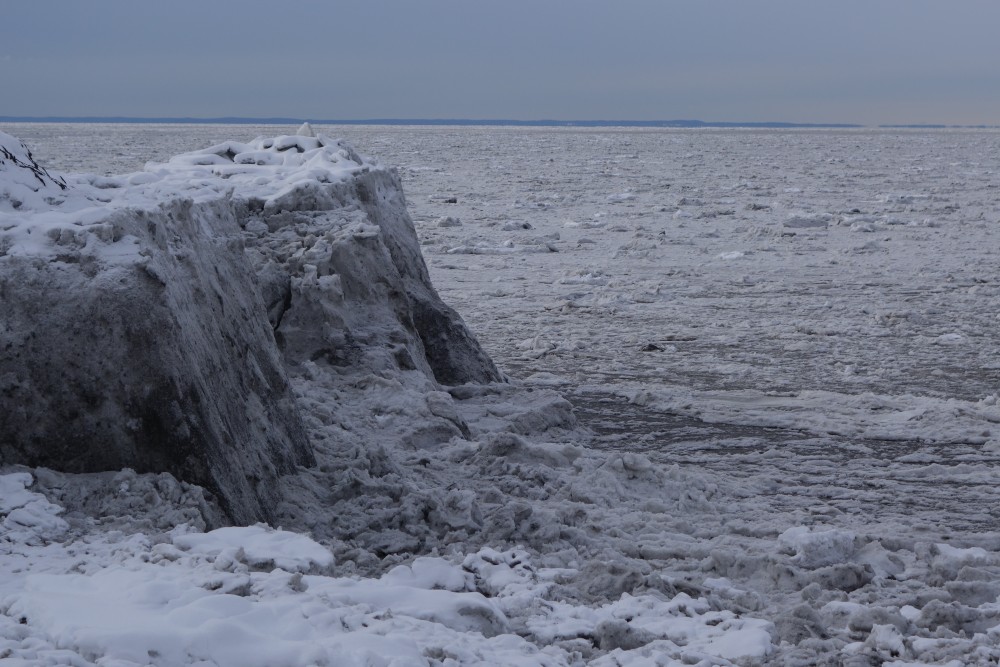 Arctic sea ice extent was 90,000 square kilometers below previous record low that occurred in 2011.
By

The Arctic sea ice extent for January 2016 was 13,53 million square kilometers, according to analysis made by the National Snow & Ice Data Centre, based in Colorado, USA.

The researchers at the center explain the new record low with the unusually high air temperatures over the Arctic Ocean and a strong negative phase of the Arctic Oscillation for the first three weeks of January.

Also early winter had one heat wave after the other in the High Arctic. As the Independent Barents Observer reported, Longyearbyen on Svalbard had 3,7 degrees Celsius over the normal temperature for October.

The Arctic’s climate has never seen a warm year like 2015.