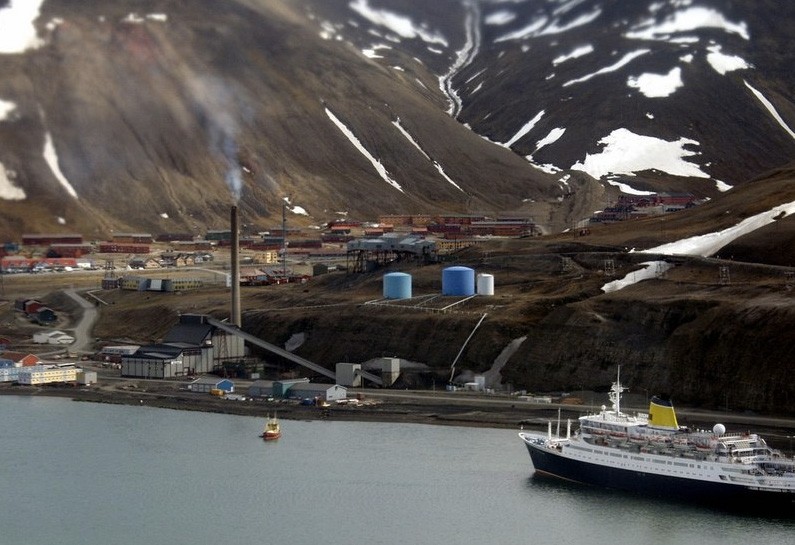 Average winter temperatures in the Arctic archipelago were more than 10 degrees above normal.
By

Data from the Norwegian Meteorological Institute show that the average temperature in Longyearbyen, the town at Svalbard, in February was minus 5,6 degrees Celcius. That is 10,6 degrees above the average, yr.no informs.

At the same time, satellite data indicate that also atmospheric temperatures are beating the records. Measurements made by the University of Alabama in Huntsville show a Arctic heat hike also 4-5 km above the heads of northerners, the weather website says.

The Arctic temperature boost comes on the backdrop of a 1,35 degree increase in average global temperatures in 2015.

With the warmer weather comes also ice melting. Measurements made in January 2016 show record-low levels of Arctic ice. So far this year, the extension of the Arctic ice has been less than the record-year of 2012, NRK reports.

As previously reported, data from the Colorado-based National Snow & Ice Data Centre show that it is especially the waters north and southeast of Spitsbergen, in addition to the waters west and northwest of Novaya Zemlya that had less sea ice than normal for February.