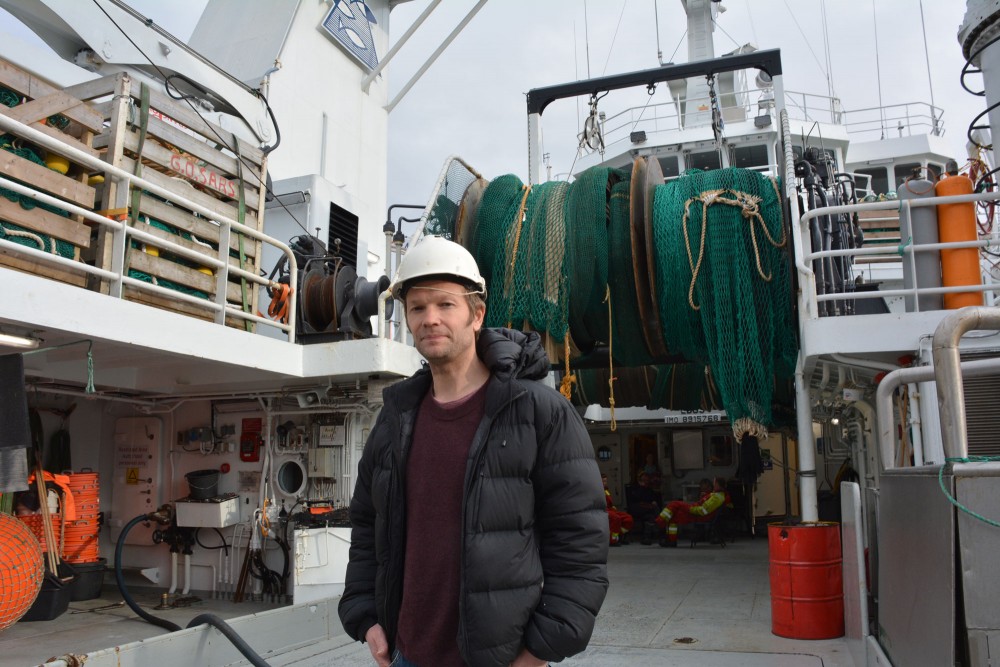 Norwegian and Russian fishermen have reason to hope for good catch as the small fish is found in abundance after years of extreme low.
Read in Russian | Читать по-русски
By

Marine researchers found significant stocks of capelin during their comprehensive Barents Sea Ecosystem Expedition this year. That could open the way for renewed commercial fishing on the stocks.

According to expedition leader Georg Skaret, prospects for the capelin is better than in many years.

Data presented by Skaret during a presentation on Wednesday show that big stocks of capelin were discovered in the northern parts of the Barents Sea, in the waters east of the Svalbard archipelago.

Capelin is of major importance for life in the Barents Sea as it is a key bait for a number species, among them cod, whales, seals and seabirds.

After several years of very low concentrations, the Norwegian-Russian Joint Fisheries Commission in 2015 introduced a moratorium on commercial capelin fishing in the area.

However, according to Georg Skaret, the moratorium is not the key reason for the growing stocks. Other factors play a bigger role, among them the hunger of the biggest predator, the Atlantic cod.

Skaret will now head to Murmansk where he will share his data with Russian colleagues and discuss recommendations on the management of the capelin.

«We have a very good cooperation with the Russians», he underlines. «We do good common planning, exchange data and organize joint events», the researcher from the Institute of Marine Research adds.

He admits however that there is an increasing conflict of interest between the Russian Navy and the fishery researchers in the region. Last year, the marine researchers were not allowed into southern parts of the Russian Barents Sea because of Navy drills.

The Barents Sea Ecosystem Expedition has been conducted annually since 2004. It is considered the world’s most comprehensive mapping of its kind and is seen as a core component in Norwegian-Russian research cooperation in the north.

«We use to say that we examine the Barents Sea «from the bottom to the top», in the sense that the expedition includes everything from plant plankton to the biggest whales», Geir Odd Johansen from the Norwegian Institute of Marine Research said as this year’s expedition started in August.

«The expedition is the only of its kind which covers the full extension of a number of organisms in the Barents Sea, it gives us a unique possibility to compare data from several levels of the food chain», Johansen said to the Barents Observer.

The comprehensive data collected during the expedition is or key value for the management of the Barents Sea. Based on the information, the researchers make quota recommendations to the two countries’ fisheries authorities.

The recommendations are assessed by the Joint Norwegian-Russian Fishery Commission which annually set quota limitations for cod and other key species in the area.