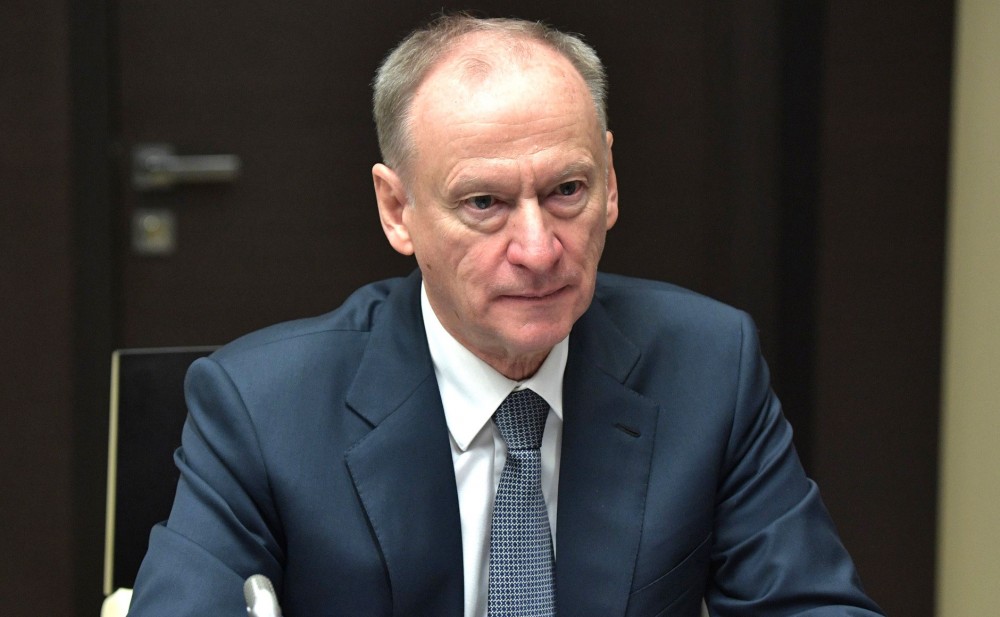 It plays into the hands of the ones that want to discredit Russian Arctic policy, says Nikolay Patrushev.
Read in Russian | Читать по-русски
By

According to the powerful Secretary of Russia’s Security Council, the accident at the Norilsk fuel reservoir park not only gives serious ecological damage and material costs. It might also plays into the hands of the ones that want to discredit Russia and its Arctic policy, he underlined in a council meeting this week.

“The accident […] shows that misjudgments of all factors and potential threats, including connected with climate change, lead to serious ecological consequences and material costs, and could also play into the hands of the ones that intend to discredit Russia’s policy on the Arctic,” Patrushev said.

The comments from the national security strongman is quoted by news agency RIA Novosti.

In that same meeting, Patrushev stressed the importance of enhanced control of energy objects in the Arctic and called on regional leaders to update plans for elimination of emergency situations and early warning procedures, the Security Council informs.

Nikolay Patrushev is a long-time key person in Putin’s Russia. He has held several top posts in the Federal Security Service and been Security Council Secretary since 2008.

In an interview with newspaper Argumenty i Fakty on 10th June, Patrushev elaborates on his positions. He argues that Western countries, and first of all the USA and NATO, are actively seeking to destabilize the public and political situation in Russia and that foreign government-controlled media is used to “discredit the leadership of Russia, the institutions of government power and patriotically oriented political leaders, and also undermine Russian spiritual and moral values.”

Patrushev’s comments come after more than 21,000 tons of diesel oil on 29th May spilled into the ground and adjacent rivers and lakes in the Taymyr Peninsula.

The environmental catastrophe happed after the concrete foundation on which a major fuel reservoir rests began to sink.

The Arctic has over the last years become a top political priority of the Kremlin and several highly ambitious policies have been adopted on the boost of natural resource extraction, shipping and military development in the region.