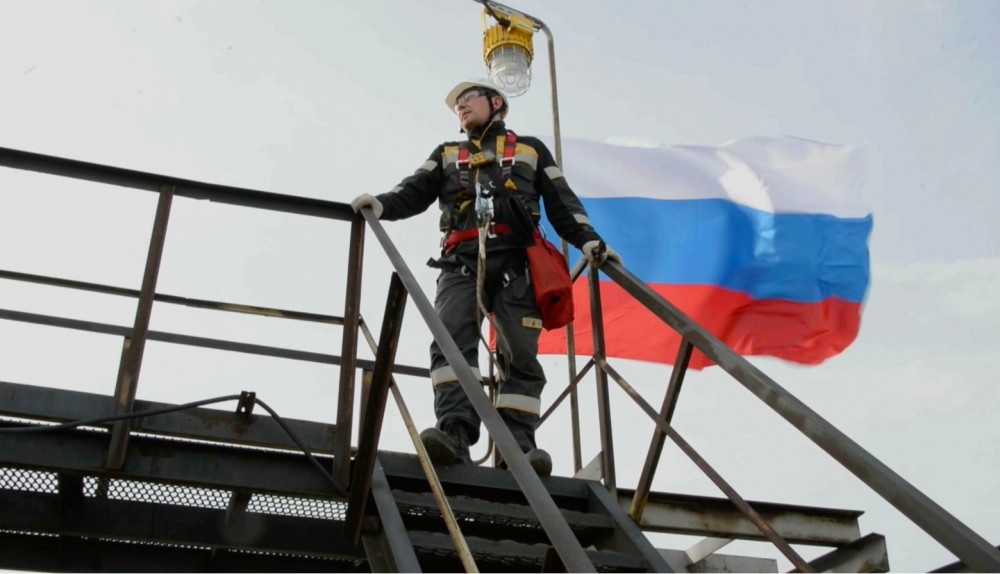 Industry workers are among the key target groups of the draft offices. Photo: Rosneft

The Russian Ministry of Energy issues notes to national energy, metal and mineral companies requesting 100% of employees to show up at military recruitment offices.
Read in Russian | Читать по-русски
By

Few hours after President Putin announced a so-called partial mobilisation, the Ministry of Energy sent out a letter to the country’s energy, mining and ore processing companies requesting compliance with the president’s order.

The letter is addressed to leaders of the country’s most powerful companies and is signed by Deputy Minister Pavel Sorokin. The document has been obtained by Telegram channel Gaz Batyushka.

According to Deputy Minister Sorokin, the industrial companies are considered of key importance for the fulfilment of the president’s mobilisation decree as “the majority of workers in the industry meet the requested military requirements and also have experiences from conscription in the Armed Forces of the USSR and Russian Federation.”

The high-ranking state official underlines that his ministry will work closely with draft offices across the country in order to recruit the president’s requested 300,000 new troops.

Over the next two weeks, all men in the industry are to be given a day off to register at the drafting offices, the ministry says.

“In the period from 22nd of September 2022 to 5th of October 2022, with the aim to specify numbers, all 100% of male employees of your companies are to appear at the military commissariats at their places of living […],” the letter reads.

Only top company leaders, their deputies and heads of the production units will be omitted from the requirement.

The respective company must also appoint people responsible for the control of attendance, the ministry requests.

According to the mobilisation decree issued by the Kremlin, it is the regional governors that are to lead the drafting of men in cooperation with the Ministry of Defence. In Murmansk, regional Governor Andrei Chibis on the same day of the decree underlined that a regional staff now works with the fulfilment of the decree.

All necessary organisational issues are resolved in cooperation with the Northern Fleet and the drafting offices, Chibis said in a Telegram statement.

About 1,000 men are to be mobilised from the Kola Peninsula, the governor explained. A significant number of them might come from the powerful regional mining and metallurgy industry.

Note to readers: Telegram channel Gaz Batyusha on the 23rd of September issued a message that the letter from the Ministry of Energy is fake. The Barents Observer has not been able verify the claim