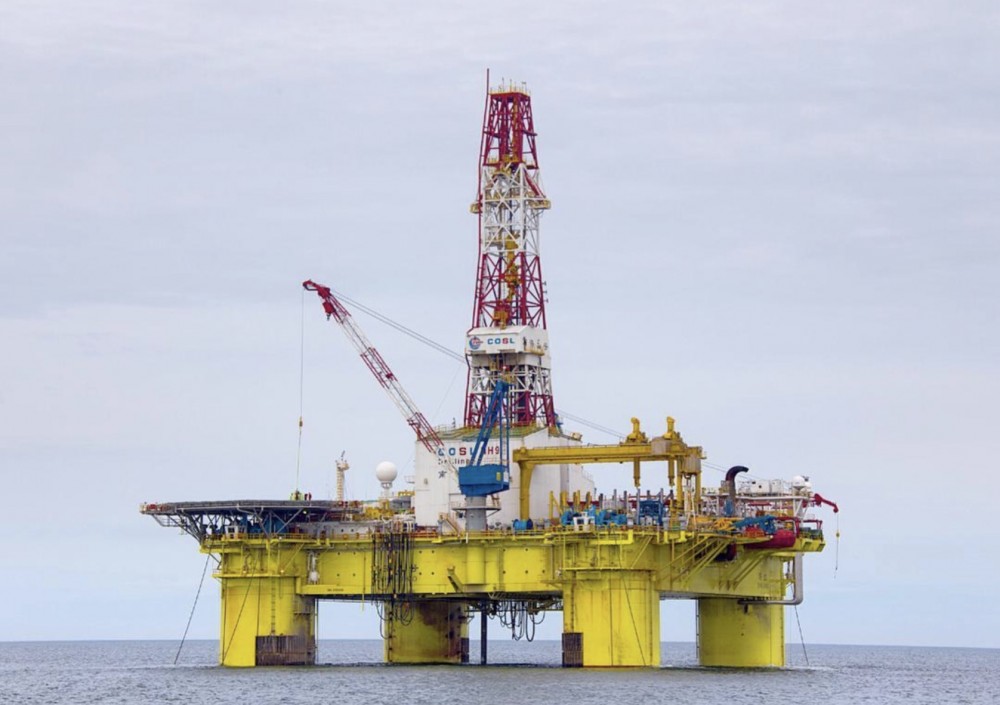 No fortune for Statoil in Russian wells

The Norwegian company might have spent $300 million on its two joint wells with Rosneft in the Sea of Okhotsk. They were both dry, reports say.
Read in Russian | Читать по-русски
By

Expectations were high as the Chinese rig «Nanhai-9» in early June spud the Ulberikansky well in the Sea of Okhotsk. The well is located in the Lisyansky area, one of two licenses areas included in the cooperation agreement between Statoil and Rosneft.

Later, the rig followed up with the drilling of a well at the Magadan-1 license area.

Now, sources in the involved operations say to newspaper Vedomosti that both wells did not reveal any oil.

That is not confirmed by the companies. In a comment to the Barents Observer, Head of Media Relations in Statoil, Bård Glad Pedersen, says that the two partner companies are still in the process of analyzing results.

«Results from the wells will clarify the potential of the Sea of Okhotsk, which is a new and poorly explored area».

According to Vedomosti, the drilling operations might have cost up to $150 million for each of the wells. That was all covered by the Norwegians, in line with the cooperation agreement from 2012.

Two joint ventures, the Magadanmorneftegaz and the Lisyanskneftegaz, were established ahead of the operations. The Norwegians control a 33 percent stake in both.

In addition to the Magadan-1 and Lisyansky licenses, the cooperation agreement includes the Perseyevsky license in the Barents Sea.

With the wells, Statoil pushes the limits of the sanction regime against Russia. The sanctions prohibits western companies’ engagement in drilling in Russian waters on depths below 150 meters.

According to Statoil, the drilling at the Ulberikansky is not a violation of the regulations.

«Drilling will be conducted in shallow waters, less than 150 meter depths, and is consequently not in conflict with the sanctions», company press spokesman Knut Rostad underlined to the Barents Observer in May this year.

He added that the wells are located approximately on the same latitude as the North Sea and that there will be no ice in the area at the time of drilling.