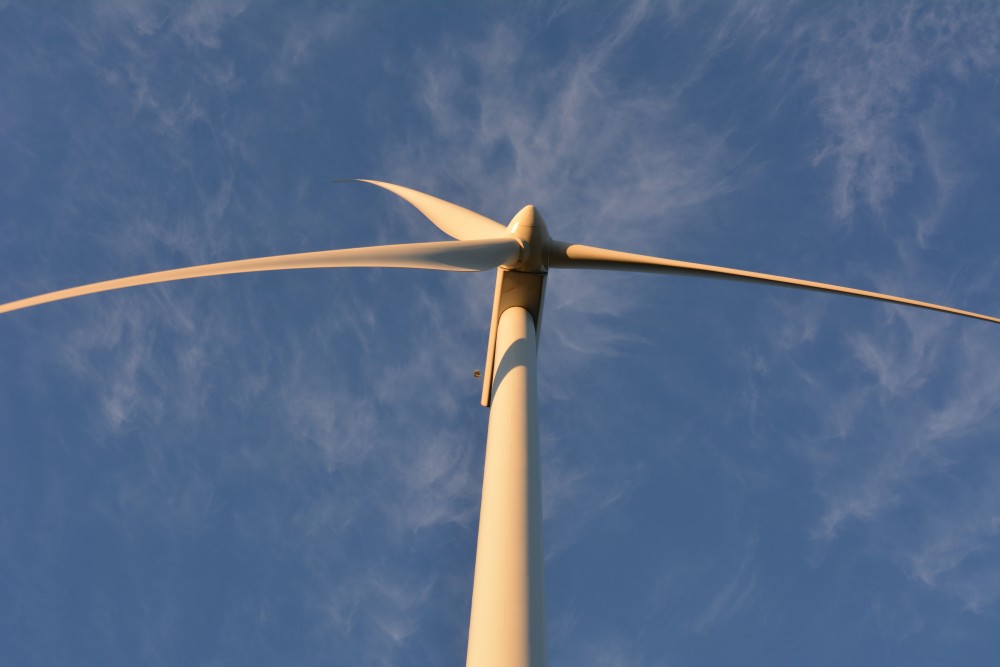 Investment company Aquila Capital buys the Lehtirova wind power project in northern Sweden. Production from the 41 wind generators will be delivered to Google.
Read in Russian | Читать по-русски
By

Aquila Capital confirms that it has acquired the 148 MW capacity wind project and that most of the power will be sold at a fixed price to a subsidiary of Google.

Development of the Lehtirova park started this month. It is located in area between the two north Swedish municipalities of Gällivare and Pajala. The 41 turbines will have an annual production of up to 500 GWh, project developer OX2 informs.

The wind project is to stand ready for production in 2018.

“Google has been carbon-neutral since 2007 and we are committed to powering 100% of our operations with renewable energy sources. Today’s announcement is Google’s seventh European wind power deal to date and reinforces our position as the world’s largest corporate renewable buyer,” Francois Sterin, Director of Global Infrastructure at Google, says in a press release.

The company has been represented in northern Sweden since 2007 when it acquired Marratech,  video conferencing software developer located in Luleå.

The new wind power project will be one of the biggest in the Nordic region, Affärer i Nord reports.