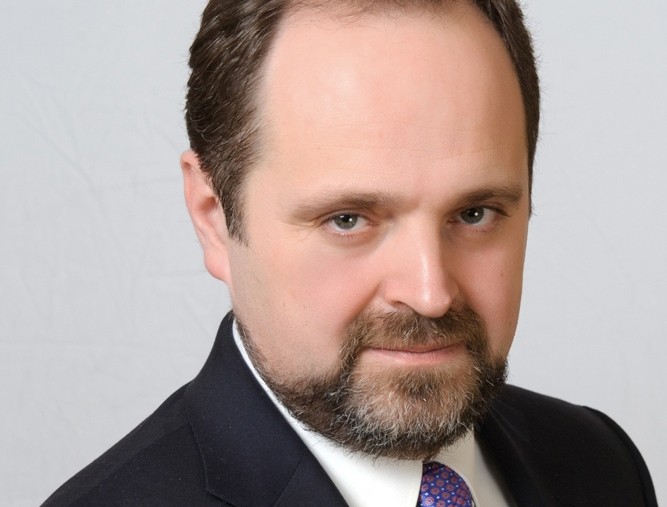 The discovery of huge and unique fields in the two countries’ border areas is very likely, says Russia’s Minister of Natural Resources Sergey Donskoy.
Read in Russian | Читать по-русски
By

A Russian-Norwegian agreement on seismic mapping in the border areas will be signed in the «near future», Donskoy confirms. The document has been sent to government for approval.

The deal could be signed in Oslo in the course of November.

In that meeting, the Russian side confirmed its commitment to a continued close cooperation with the Norwegians over natural resource management in the area.

«Russia and Norway have joint strategic interest in the development of trans-border fields in the so-called grey zone on the Barents Sea shelf», Donskoy underlines. «Therefore, we need to develop the corresponding normative legal basis», he adds.

The new agreement will allow seismic vessels from the two countries to cross the borderline with their streamers, thus enabling them to get full data overview of the area.

«Both Russia and Norway play important roles in the preservation and exploitation of the raw material potential of the Barents region», Minister Donskoy highlights.

Statoil confirms to the Barents Observer that the company was represented in the meeting with board member Maria Oudeman, Executive Vice President Lars Christian Bacher and Head of the company’s Russian Office Torgeir Kydland. In addition, Norwegian Ambassador to Russia, Leidulv Namtvedt, was present.

On the meeting agenda was «a general outline of Statoil’s activities in Russia», Press Spokesperson Erik Haaland says to the Barents Observer.

The company has a comprehensive cooperation agreement with Russian oil major Rosneft, which includes joint development of the Perseevsky license in the northern Barents Ses. The company is also instrumental in several of the new licenses issued in easternmost part of the Norwegian Arctic waters, several of them located along the border to Russia.

Norway and Russia in 2010 signed a long-awaited delimitation agreement for the Barents Sea and split a 175,000 square kilometer area into two equally big parts. As soon as the deal was ratified and approved on 7 July 2011, Norway sent a seismic vessel to the area.

No fortune for Statoil in Russian wells