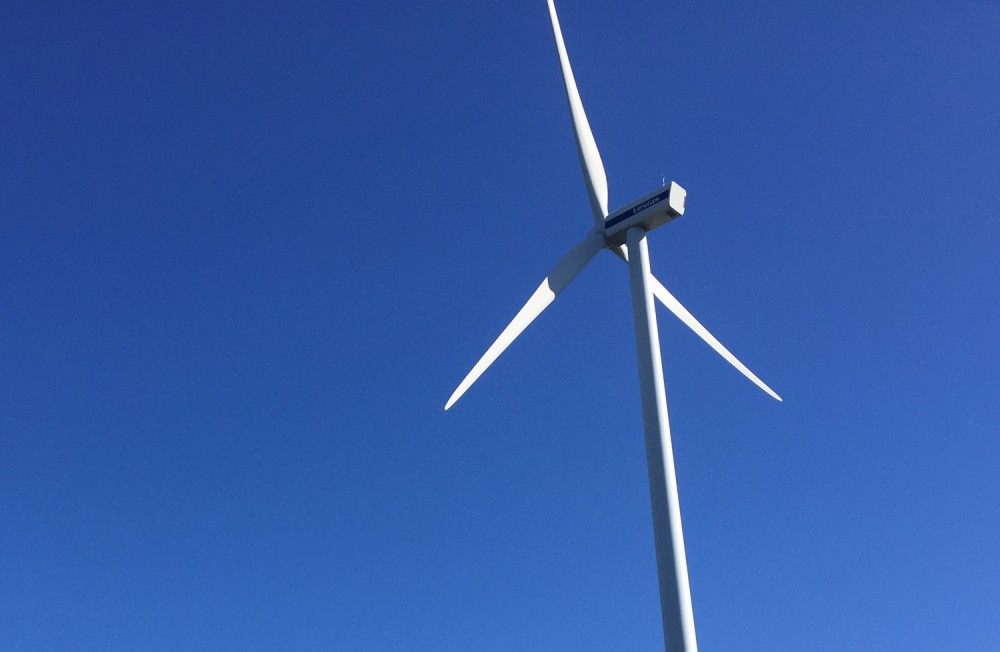 Thanks to Chinese investors.
Read in Russian | Читать по-русски
By

A cooperation deal signed this week by Karelian Governor Aleksandr Khudilainen and Vice President of Chinese energy company Sinomec Li Yan includes the investment of 9 billion rubles (€130 million) in an offshore wind park located off the coast of Karelia.

The White Sea park will have a capacity of 60 MW and is planned built in the period 2017-2020, the regional government informs.

«The development of this project will not only improve the energy situation, it will also create jobs and promote the image of the republic», says regional leader Khudilainen.

The Republic of Karelia is today dependent of its hydro power generation and energy imports from the neighboring regions of Murmansk and Leningrad Oblast.

More than 65 percent of the project equipment will be provided by Russian companies and 200 jobs will be created in the construction phase. About 30 people will be employed in the production phase, the regional government says.

Financing is provided by Sinomec along with the Russian Direct Investment Fund.

«Wind generation is interesting for our company, we know that Russia today supports clean energy projects and are ready to develop in the republic», Sinomec Vice President Li Yan says.

Sinomec is from before investing in the development of new hydropower station in Karelia. The Chinese company is one of the stakeholders in the Beloporozhsky project, the first investment object in Russia of BRICS investment body New Development Bank.

Russia today has only a handful of wind power projects and none offshore.