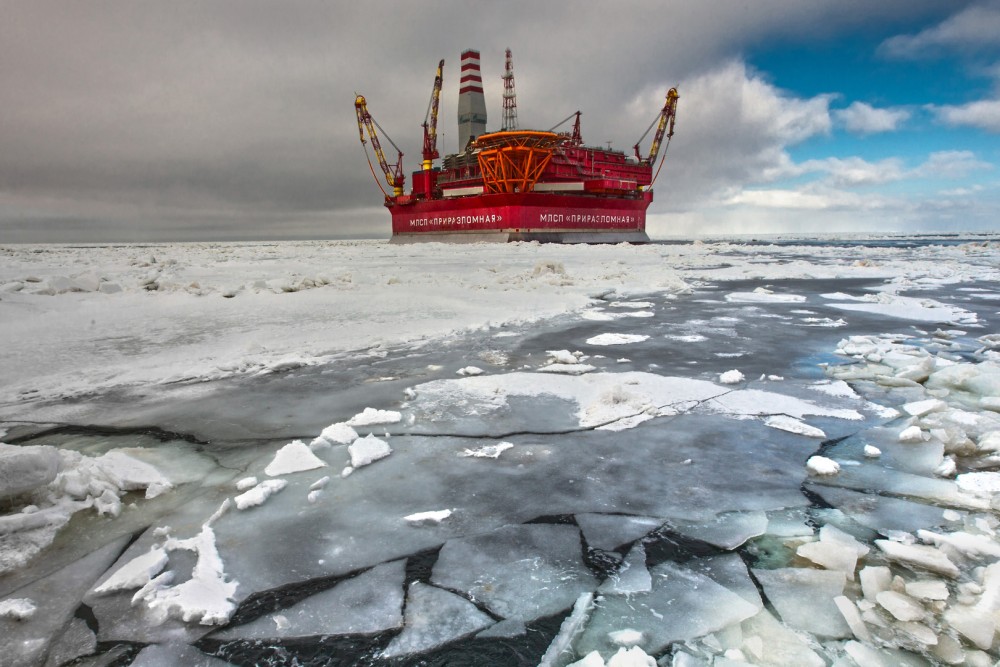 The new production well launched in the Prirazlomnaya project is run by an electronic submersible pump delivered by a Russian manufacturer.
Read in Russian | Читать по-русски
By

It is the first piece of Russian-made hi-tech equipment applied on the Arctic shelf, Gazprom Neft informs.

«The commissioning of the first domestically produced electronic submersible pump on the Arctic Shelf is a landmark for Russian industry», says Executive Director Gennady Lyubin. «This equipment has facilitated the fastest ever production growth in the history of the Prirazlomnaya operation», he adds in a press release.

The Prirazlomnaya is Russia’s first and only offshore oil platform in the Arctic. It is located in the shallow Pechora Sea, north of the Nenets coast. The installation, which launched production in December 2013, is packed with foreign technology.

According to Gazprom Neft, a total of ten wells are now drilled in the project, among which are six production wells, two injection wells and one absorption well.

A total of 32 wells are to be drilled in the project.

Company General Director Dyukov previously confirmed that the project production target in 2017 is 2,6 million tons, up from 2,1 million tons in 2016. That comes despite a planned three-month production halt due to technical upgrades.

Oil from Prirazlomnaya is shipped by two special tankers to the «Umba» floating terminal facility in Murmansk before it subsequently is exported.