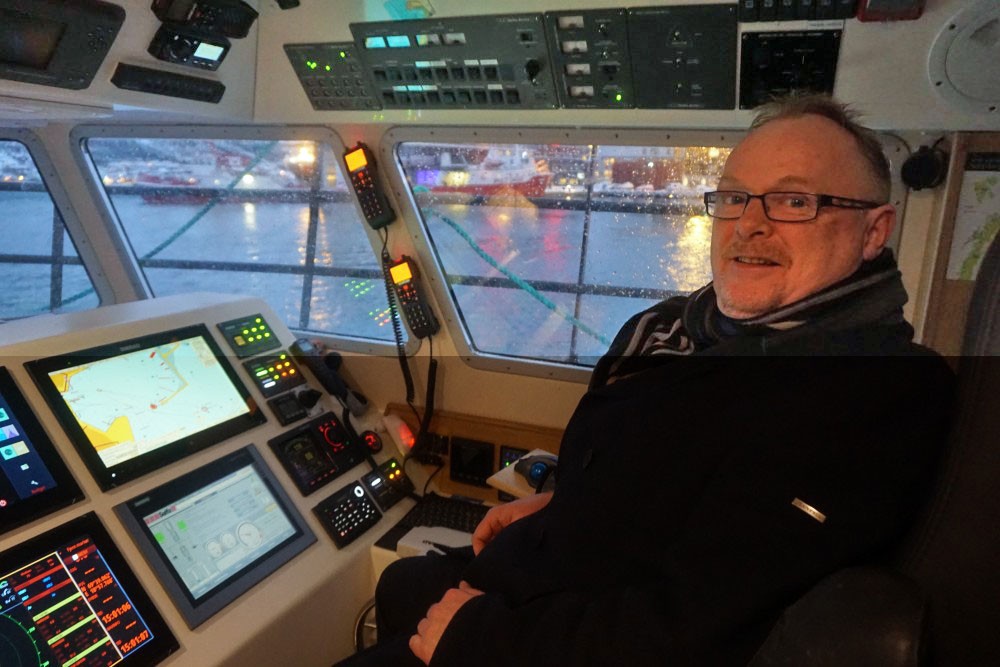 «The next ship we see in the area will be arrested», Minister of Fisheries Per Sandberg says.
Read in Russian | Читать по-русски
By

A dispute is under development between Norway and the EU over fishing rights on snow crabs in the area around the Arctic archipelago.

Last week, the Norwegian Coast Guard arrested the Latvian crabber «Senator» on suspicion of illegal catch of snow crabs on the Norwegian shelf in the Svalbard fishery protection zone.

According to NRK, EU authorities have granted 16 vessels permission to engage in snow crab fishing in the Svalbard waters.

Tough negotiations
«This is about the Norwegian continental shelf, an area which is under Norwegian sovereignty», Minister Sandberg says to VG. «If there will be more ships in the area, they will be arrested», he underlines to the newspaper.

Sandberg this week met with EU Commissioner on Fisheries Karmenu Vella during the Arctic Frontiers conference in Tromsø, Norway.

The minister confirms that the two sides have agreed to sit down for talks on how to find a compromise. At the same time, he underlines that «we will not give them a single crab».

Sandberg wants something in return from the EU. For example fish quotas.

At the same time, the Norwegian fisheries minister confirms to the newspaper that he will head directly to London for talks over fisheries after brexit.

«Brexit will lead to more negotiation partners, England and Norway will be the two big ones, while the EU becomes smaller».

Svalbard dispute
The snow crab issue is challenging Norway’s disputed positions on the Svalbard archipelago. The crabs are defined as a so-called sedentary species and is consequently included in regulations applying to the continental shelf.

That means that they are subjected to similar regulations as oil and gas.

«A conflict over the snow crab could be seen as a test whether Norway can be subject to pressure with regard to the shelf around Svalbard», says Per Arne Totland, a writer and expert on the Svalbard archipelago, says to the Barents Observer.

According to Totland, the snow crab has the potential to become a new conflict issue in the area.

Norway argues that the Svalbard Treaty of 1920 gives it full sovereignty over the continental shelf around the archipelago. That view, however, is disputed by the international community, which maintains that all signatory counties of the Svalbard Treaty have equal rights to engage in economic activity in the waters and on the shelf.

The EU, UK, USA and Russia all challenge the Norwegian stance on the issue.