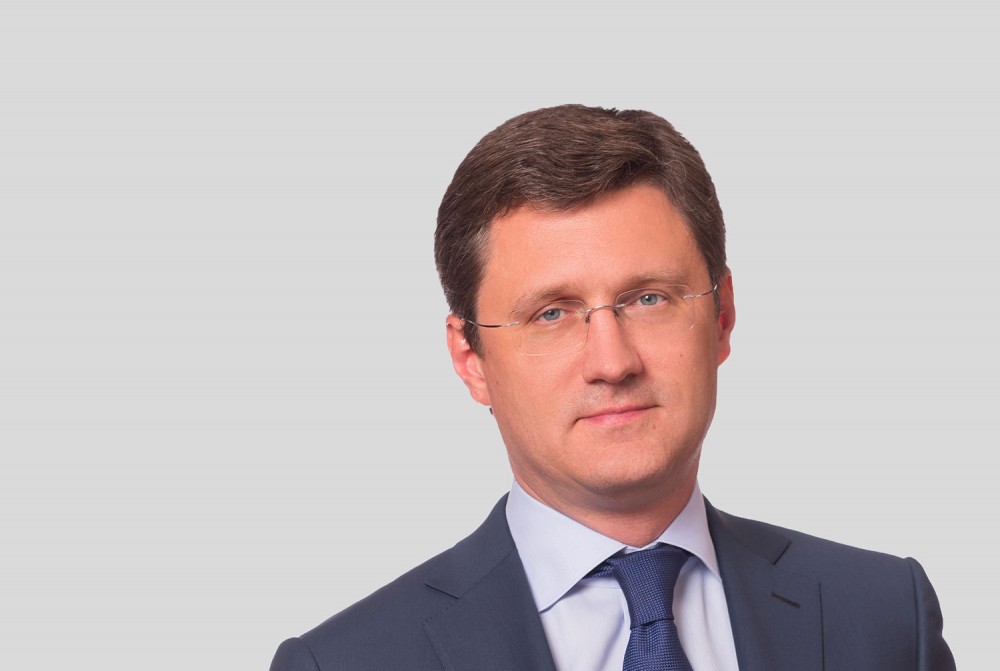 There are better places to invest money, Aleksandr Novak argues.
Read in Russian | Читать по-русски
By

In an interview with Interfax, the Russian Minister of Energy underlines that the current market situation does not favor investments on the shelf.

«The drilling of an offshore well can cost $500 million or more, and the result is not necessary the discovery of hydrocarbon resources», Novak say to the news agency.

That is more than the companies can afford.

«When choosing where to channel their money flow, the companies assess the shelf as the last in the line», the minister says.

Novak does not exclude, however, that the situation will change. The country’s current production in Western Siberia is shrinking by 2-3 percent per year, and the companies will ultimately have to move into new and more complex areas, including the shelf.

In the new Russian Energy Strategy for the period until year 2035, a document under elaboration, the Russian government proposes to also let private companies get access to offshore licenses, Novak confirms.

According to the minister, it is Yamal which is the most perspective region for gas extraction.

Commenting on the development of Yamal resources, he underlines that the four licenses currently subject to a dispute between Gazprom and Novatek must be developed.

Novatek wants the licenses to the North-Tambey, West-Tambey, Malyginsky and Tasiyskt fields, all of them obtained by Gazprom in 2008. The field resources are needed for Novatek’s LNG plans in the area, company’s strongman and majority owner Leonid Mikhelson argues. In a meeting in the Kremlin late 2016, he requested President’s support for the acquisition of the licenses.

Aleksandr Novak underlines that the Yamal licenses are subject to corporate negotiations between the two companies. At the same time, he admits that a compromise which would include both of the companies is on the table.

«Since there has been developed infrastructure for liquefaction of gas, built a port and conducted dredging in the Gulf of Ob, the usage of these fields as resource base for LNG projects could be most efficient», he says.

Novatek will this year open its Yamal LNG plant. In addition, the company is in negotiations with investors from Spain, Japan, China and other countries over development plans.