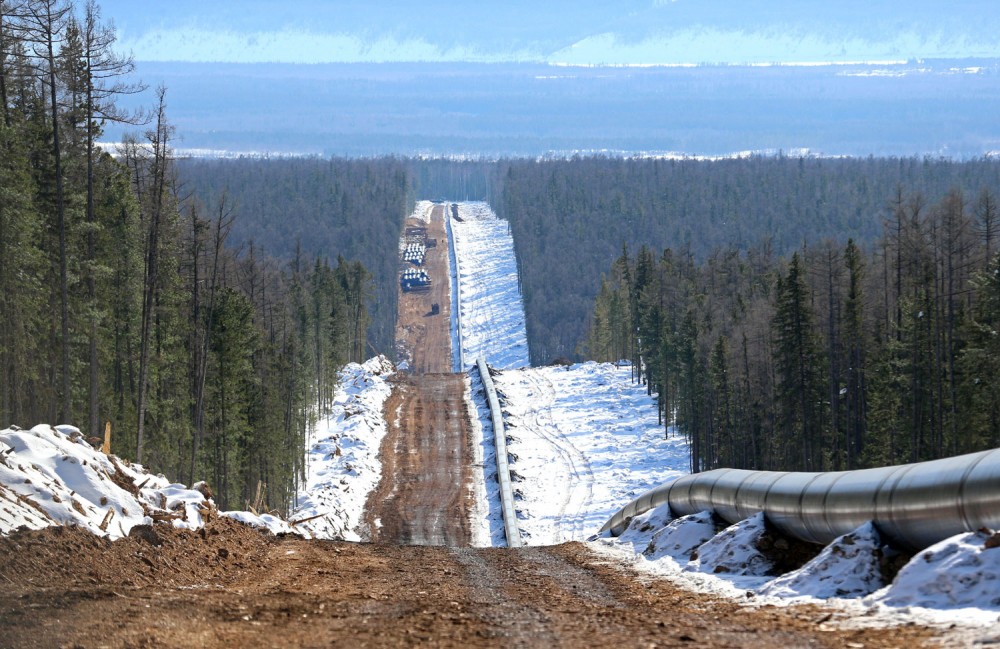 A decree signed by Medvedev on 21st April requests Minister of Energy Aleksandr Novak and the Murmansk Government of Marina Kovtun to elaborate a report on possible gasification of the region.

The report, which is to be ready by May 25, is to take into account the position of Gazprom, the government document reads.

The request comes in connection with the recent government session on Arctic infrastructure development, a meeting which was hosted by Murmansk Governor Marina Kovtun.

Among them are oil and gas projects planned by Novatek and Rosneft. The building of the Murmansk Transport Hub will facilitate the development of several more major projects, regional authorities say.

The gasification issue is far from new in Murmansk. In connection with Gazprom’s grand plans for the development of the Shtokman field, a huge offshore structure in the Barents Sea, big planning of gas infrastructure was made. However, it all came to a standstill after the company in 2012 officially put the Shtokman development on ice.

The Murmansk regional government in 2005 signed a cooperation agreement with Gazprom. In 2012 the two sides signed also an agreement on gasification. That, however, has not materialized.

Murmansk is today one of the Russian regions with the lowest level of gasification. The region’s energy systems are fueled by expensive and polluting mazut, the heavy and low quality fuel oil.

The gasification of Murmansk will have to rely on the building of a gas pipeline from the south or railway transportation of liquified natural gas. Alternatively, gas will have to come from one of the major natural gas fields located in the nearby Barents Sea.

Gazprom is a major industrial stakeholder in Murmansk. But that is through its subsidiary TGC-1, the company controlling the major hydropower plants in the region, as well as the thermal power plant in Murmansk City and Apatity.