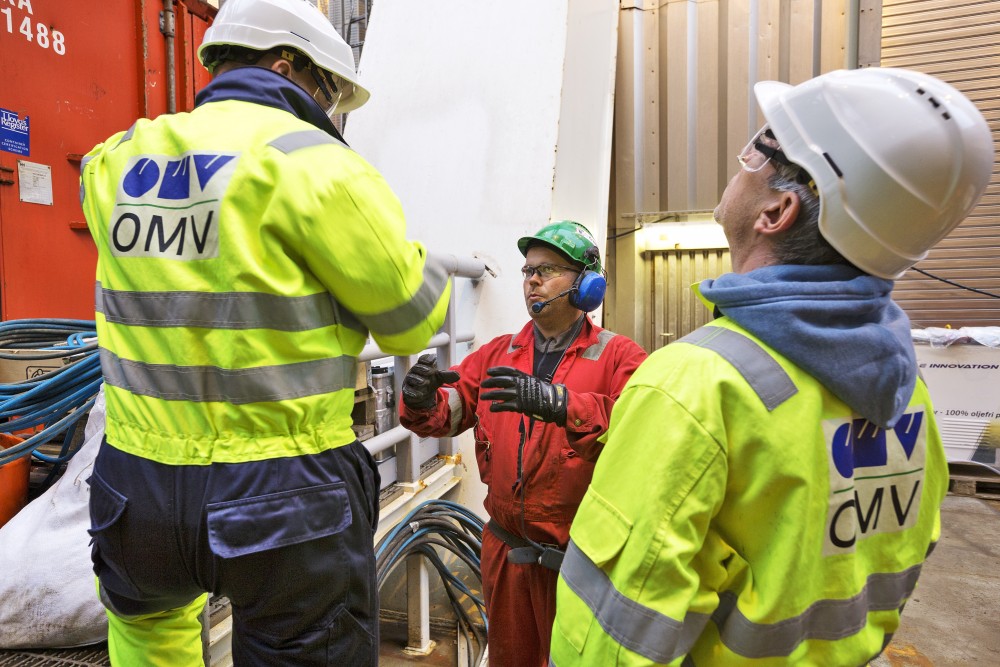 The Austrian oil company believes the Wisting license could hold up to 80 million standard cubic meters of recoverable oil equivalents.
Read in Russian | Читать по-русски
By

Resource estimates for the prospective area in the Barents Sea appear more certain as OMV gets data from its recent appraisal well. The semisubmersible «Island Innovator» did the drilling about two kilometers south of the spot where OMV in 2013 made its Wisting discovery.

The appraisal well (7324/8-3) encountered an oil column of about 55 meters in sandstones from the Middle Jurassic to Late Triassic, the Norwegian Petroleum Directorate informs.

The resource estimates for the Arctic field will now be updated. From before, OMV believed the Wisting held between 20-80 million standard cubic meters of recoverable oil equivalents (Sm3).

The well was drilled to a vertical depth of 775 meters below the sea surface, on a water depth of 396 meters. It was the sixth well drilled in the area. The fifth was drilled early 2016 and also that revealed substantial oil reserves in the area.

The operations from Wisting come as Russian gas company Gazprom is strenthening its position in OMV. An agreement on assets swop from late 2016 gives the Russian company a 38,5 percent stake in OMV Norway.