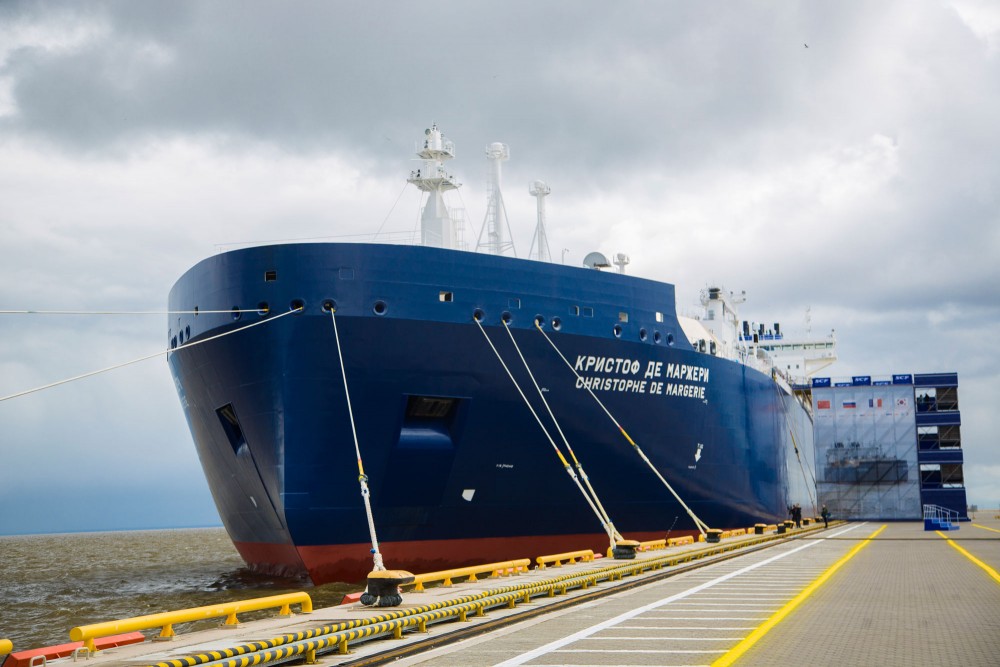 It will facilitate our export of liquified natural gas from the Arctic, says company owner and CEO Leonid Mikhelson.
Read in Russian | Читать по-русски
By

Russia’s second biggest natural gas producer Novatek on Monday signed a cooperation agreement with the regional government of Kamchatka to build a new terminal on the peninsula’s east coast.

The building of the terminal will allow us to optimize our transport logistics, more efficiently deliver LNG from the Arctic, stimulate the development of the Northern Sea Route and create a hub for deliveries of LNG to consumers in the countries of the Asian-Pacific region», Leonid Mikhelson says.

It will be a reloading terminal where LNG from ice-class carriers are moved into conventional tankers, the company informs.

At the same time, the company is in the process of ordering a series of new Arctic LNG carriers. Vessel specifications for 15 new ships were this week handed over to Zvezda, the new yard near Vladivostok, TASS reports.

The new ships are to operate for the projected Arctic LNG-2, Novatek’s big upcoming project, and come in addition to the 15 carriers to work in the Yamal LNG project.

Novatek has long announced that a significant share of the gas produced at the new Arctic LNG projects is to be shipped eastwards along the Northern Sea Route. A fleet of 15 unique ice-class carriers is under construction in South Korea. The first ship in the fleet, the «Christophe de Margerie», has already conducted its first voyage along the route.