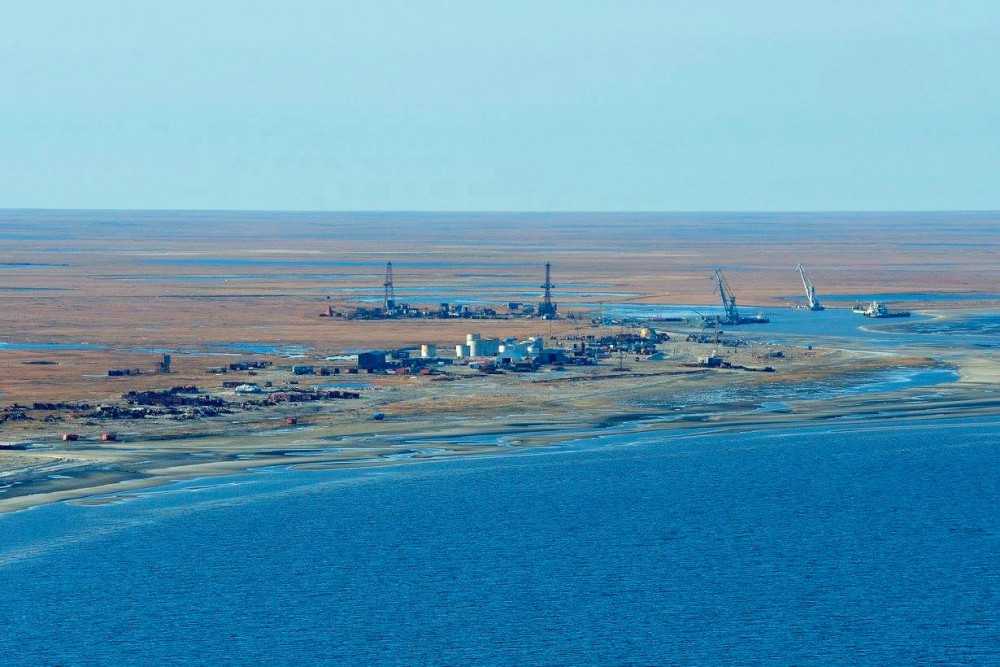 The coast of the Yamal Peninsula. Photo: Novatek

«They are interested», says the Russian Minister of Energy.
Read in Russian | Читать по-русски
By

Russia’s Energy Minister Aleksandr Novak confirms that talks are being held with the Chinese.

«We are talking about the Arctic LNG 2 project, […] and Chinese partners, among them the CNPC, are interested,» Novak told news program Vesti.

The comment was made during last week’s summit of the Shanghai Cooperation Organization in Qingdao, China. The interview is published also on the website of the Ministry of Energy.

From before, project developer Novatek has struck a deal with energy major Total. The French company gets 10 percent of the project and will later have the possibility to increase its stake by another five percent.

The Arctic LNG 2 has a total development cost of $25.5 billion. It is based on the resources of the Utrennoye natural gas field, a 1,58 billion cubic meters deposit located on the eastern shore of the Gulf of Ob.

«Our rich resource base in the Yamal and Gydan peninsulas provides unprecedented opportunities for participation in huge LNG projects, which will deliver LNG with competitive prices to key consumer markets,» Novatek CEO Leonid Mikhelson said after the deal with Total.

Chinese investors are from before well represented in the region. The China National Oil Company (CNPC) own a 20 percent stake in the nearby Yamal LNG project, and the Silk Fund controls another 9,9 percent.

The Arctic LNG 2 is to be ready for production by early 2023. It will be based on three project trains each with a production capacity of 6,1 million tons. Production will be based on gravity-based structures (GBS) that will be built at the Kola Yard outside Murmansk and towed across the Barents Sea and Kara Sea to the Gulf of Ob. The project’s Front End Engineering Design (FEED) is reportedly to be ready by late 2018 and a final investment decision taken before the end of 2019.