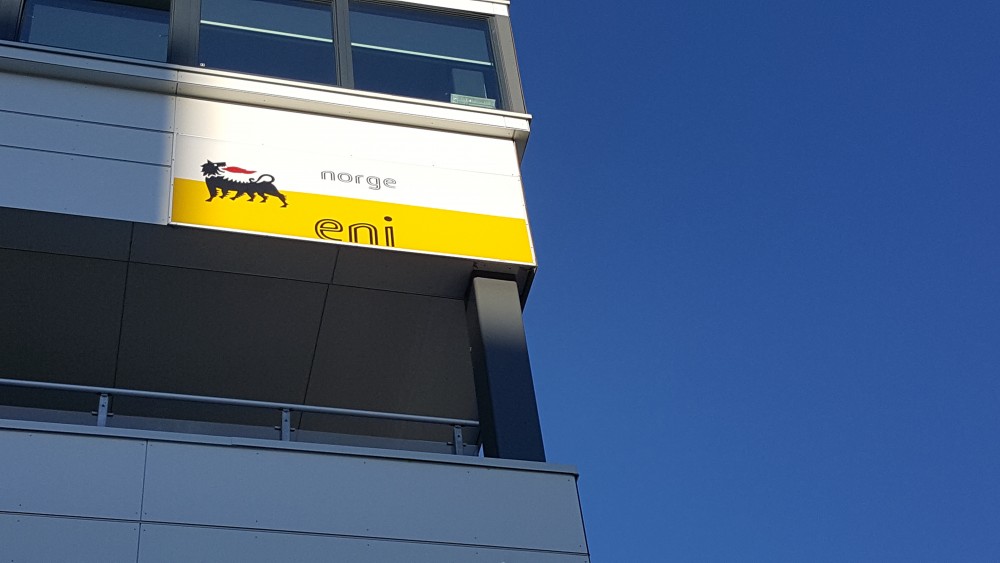 There is little progress in the two companies’ joint projects in the Barents Sea.
Read in Russian | Читать по-русски
By

The comprehensive cooperation agreement signed by Eni and Rosneft in 2013 is quite likely to never materialize in joint development projects.

Russian government officials now confirm to news agencies that the two companies are about to abandon their former ambitious joint plans.

The Italian company already in March this year exited a joint project in the Black Sea and there are now held talks on ways to temporarily halt projects in the Barents Sea, Interfax reports.

Both the Russian and Italian companies earlier this year reportedly made clear that the partnership remains intact. Eni told Interfax that it «will remain a partner of Rosneft in joint projects and that it will continue to fulfill its obligations as long as international sanctions allow for such.»

That appears no longer to be the case.

The deal with Rosneft was considered a major breakthrough for the Italian company when it was signed in 2013. Included were huge and prospective acreage in the Barents Sea. The Fedinsky and Tsentralno-Barentsevsky license areas were believed to be among the most resource-rich in the Barents Sea.

Both are located directly along the border to Norway and cross-border field development with Norwegian partners was considered highly relevant.

However, dark clouds soon appeared in the horizon after Russia’s annexation of the Crimea in 2014 and the subsequent introduction of western sanctions.

Earlier this year, American company ExxonMobil confirmed that it was pulling out of its comprehensive Arctic deals with Rosneft.

In a comment made in March this year, Communication Manager Erik Haaland told the Barents Observer that «there is no change in the company’s strategic cooperation with Rosneft.» In 2017, the two companies drilled two wells in the Sea of Okhotsk, far east Russia.

At the same time, Haaland made clear that the two companies «have no planned joint activities» in the Barents Sea.

Eni, ExxonMobil and Equinor all acquired 33 percent stakes in the joint ventures which ultimately were to develop the major license areas. In all the Arctic partnerships, it was the foreign companies that paid for the activities. ExxonMobil is believed to have cashed out more than $600 million alone for the drilling of the Pobeda, the well in the Kara Sea.