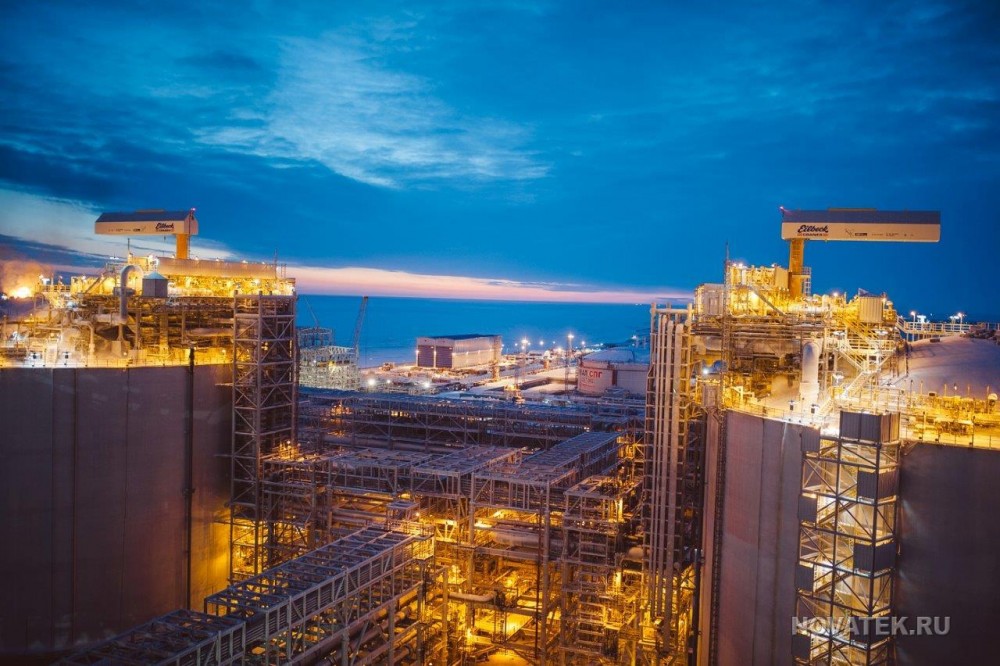 Seems like Russia’s private gas giant Novatek will have few problems finding foreign financial parters to its upcoming giga project in the Arctic. Previously, talks have been held with China’s CNPC, French Total as well as companies from Japan and South Korea.

Novatek has previously said it would keep 60% of Arctic LNG-2.

Arctic LNG-2 is the second of Novatek’s LNG plants on the Yamal Peninsula. The first, Yamal-LNG, started production in December last year.

The Saudi Energy Minister visited Yamal-LNG in May 2017 and a Memorandum of Understanding (MOU) was signed between Novatek and Saudi Aramco in February this year. The MOU outlined how the two companies should collaborate internationally on natural gas projects, including LNG supplies, development of LNG markets, gas exploration and production projects, as well as research and technology development.

Leonid Michelson, Chairman of Novatek’s management board, said at the time: «We see a wide array of exciting and mutually beneficial energy opportunities to cooperate with Saudi Arabia.»

Arctic LNG-2 is estimated to cost $20-21 billion. Together with the already commissioned $27 billion Yamal-LNG, the constructions are by far the most expensive industrial development project anywhere north of the Arctic Circle in history. Planned start-up date of the first line is 2022-23, followed by line two and three in 2024 and 2025.

Work is already underway to builda supply base for Yamal LNG-2 north of Murmansk. The so-called Kola Yard will both have a key-role in constructing the liquified natural gas plant itself, as well as serve re-loading of gas tankers when production at the Yamal Peninsula starts.

Russia’s Energy Minister, Aleksandr Novak, told reporters that Saudi Arabia’s interest in teaming up with Novatek for Arctic LNG-2 is part of projects considered under the two countries’ road map for commercial cooperation. Novak welcomed the project, which would be the first large concrete project between the two countries petroleum companies.