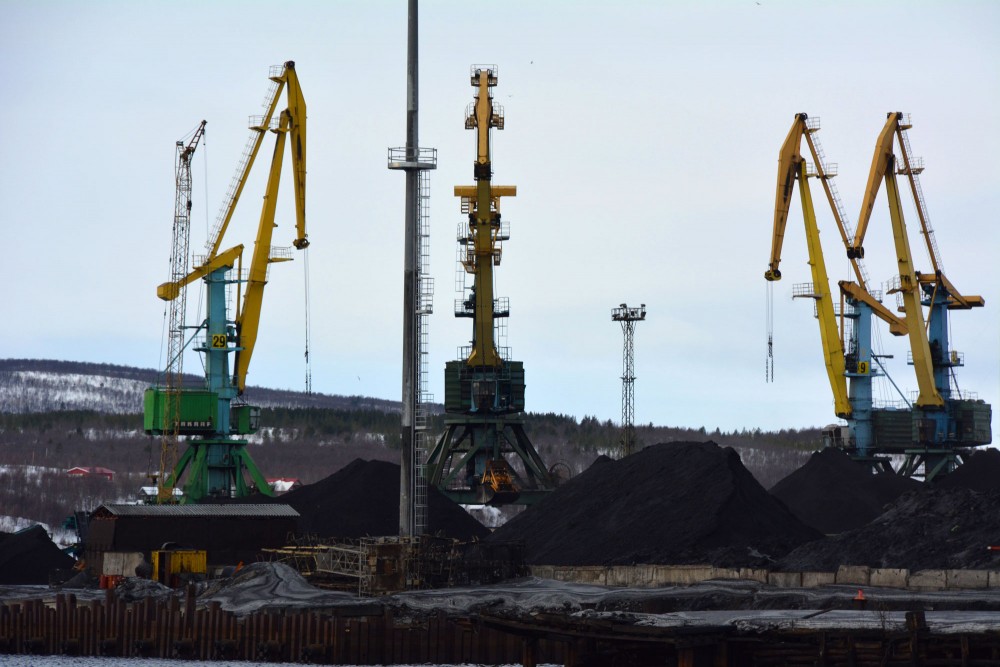 The State Transport Leasing Company (STLC) has struck a deal that it believes will lead to the successful development of Lavna, the major coal terminal project on the western shore of the Kola Bay.

Several companies are now acquiring stakes in the project and the ownership share of the STLC will be reduced from the current 95 percent to only 5 percent, newspaper Kommersant reports.

The Lavna terminal is projected to handle up to 18 million tons of coal per year and a first development train is due to be ready by late 2020. By late 2021, the facility is to reach full capacity.

The new owners will be the Center for Development of Port Infrastructure (30%) and Biznesglobus (20%). In addition, the Sibirsky Delovoy Soyuz and the Russian Railways with respectively 25 percent and 10 percent.

Several of the new owners represent interests closely associated with the powerful coal industry in Kuzbass, the coal region in south Siberia.

The lion’s share of the coal transported to Murmansk comes from that region. From before, coal company SUEK is key owner of the Murmansk Sea Port, the logistics facilities located on the eastern side of the Kola Bay.

The price for the development of the new terminal is estimated to 24 billion rubles (€319 million). It will be connected with a new 46 km long railway.

The development of the Lavna project and the new railway has not come easy.

Several companies have abandoned the project over the years. In 2016, the State Transport Leasing Company took over the reigns and subsequently announced that it had managed to get Swiss international commodity company Mercuria on board as investor.

Mercuria was still a key stakeholder in the project when Murmansk Governor Marina Kovtun in April 2018 symbolically launched the terminal construction.