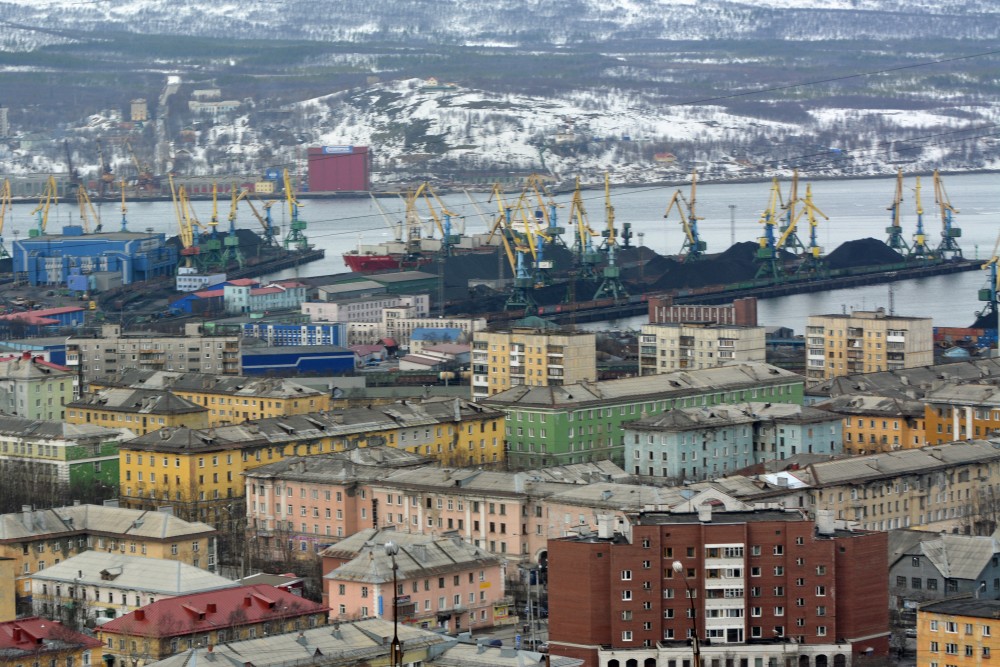 Coal is a key commodity in the Port of Murmansk. Photo: Thomas Nilsen

Practically all the major ports along Russia’s northern coast are experiencing a significant increase in goods volumes. In Sabetta, the new port in the Yamal Peninsula, the year-on-year growth for the first 8 months of the year is as big as 100 percent.

A total of 18,4 million tons of goods were handled in Sabetta in the period, figures from the Association of Russian Seaports show.

The growth in Sabetta is driven by the shipments of LNG from Novatek’s Yamal LNG plant. A fleet of 15 major ice-class Arc7 carriers will by the end of the year shuttle to the terminal to pick up the liquified natural gas.

Also in Murmansk, the growth in shipping continues. In the first 8 months of the year, the increase was 3,6 percent. The port in the Kola Bay in the period handled 41,5 million tons. That includes coal, construction materials and processed materials produced by the region’s powerful mining and metallurgic industry.

The positive development in Murmansk follows a year with major growth. In 2018, the regional terminals had their best year in several decades. More than 60,7 million tons of goods were then handled by the Murmansk port installations, an increase of 18,1 percent more than the previous year.

Also the terminal in Varandey experienced growth in the first part of 2019. The installation located on the coast of the Pechora Sea in the period handled 4,8 million tons of goods, an increase of 6,6 percent compared with 2018. The Varandey terminal is owned by Lukoil and handles exclusively oil from nearby fields in the Timan Pechora area.

According to the seaport data, the total volumes handled by north Russian ports in the period January-August amounted to 69,8 million tons, which is an increase of 19,4 percent compared with the same period in 2018.

Only Arkhangelsk saw a decrease in seaport volumes in the period. The regional terminals handled 1,8 million tons of goods, down 5,5 percent.